Have you used Specify? Or, are you looking for an easy way to install and try this collection management software?

Participants at the recent four-day iDigBio Specify for Paleo Workshop were treated to a new, easy-to-use Specify 6 installation package, complete with a pre-configured paleo dataset as well as a customized set of paleo-specific data entry forms. The test data and forms were made available compliments of Una Farrell, Paleo Collections Manager at the University of Kansas Biodiversity Institute and Co-PI for the Paleoniches TCN. 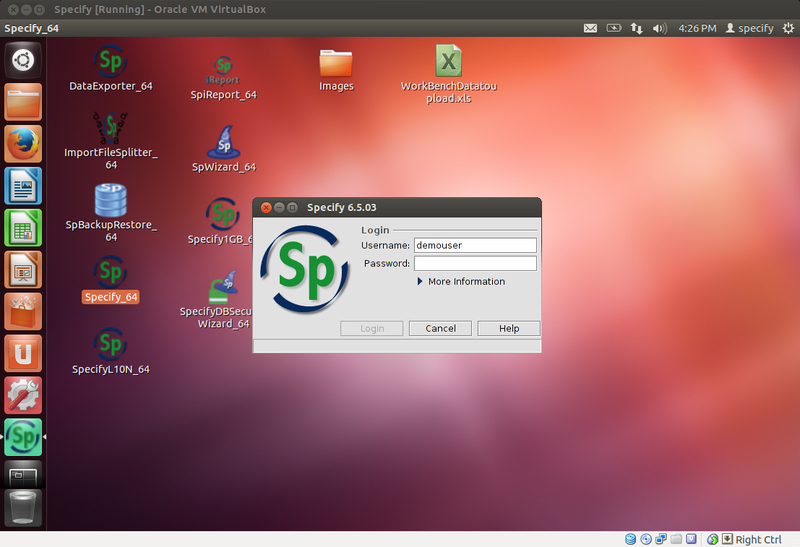 At earlier Specify workshops, the first day was sometimes spent getting Specify installed. The community needed an easier way to manage getting started with Specify. In a collaborative effort, iDigBio cyberinfrastructure staff from ACIS,  Kyuho Jeong, Yonggang Liu, and Renato Figueiredo worked with Specify to produce a Specify appliance that packages all the software needed to run Specify (like JAVA and MySQL) into one zipped folder with code that greatly simplifies installation steps. And, if you install from the appliance and enter data that you later want to transfer into a permanent Specify installation, it's possible to do this. Previously, users could try out Specify EZDB, but data entered into the EZDB version cannot be copied to a different Specify version.

If you would like to try this new installation package out for yourself, go to the Specify Appliance Download and Installation Wiki for instructions. Once installed, visit the Specify for Paleo Wiki for follow-along videos.

In planning this workshop, we also included a pre-workshop session via AdobeConnect so that users who needed assistance could install the software while we were standing by to help, in case they had questions or ran into issues. This went smoothly and contributed to being able to start day 1 of the workshop by delving directly into using Specify 6 rather than installing it.

By using the same dataset, all participants were able to follow Andrew Bentley (University of Kansas Biodiversity Institute and Specify Representative) through each demonstration. All sessions were recorded, so anyone can go back over the same material later, if needed. Each afternoon, there was plenty of time for participants to ask questions and work with their own data.

You can check out the blog post: Specify Paleo Collections Workshop - training, new technology, and data models from guest bloggers and workshop attendees: Talia Karim (Fossil Insect Collaborative TCN Co-PI)  and Una Farrell (Paleoniches TCN Co-PI), for a thorough overview of the workshop. Talia and Una are invertebrate paleontology collection managers and experienced Specify users and brought a nuanced view to the topic of database management and implementing Specify in a paleontological collection.

Are you curious what paleontologists are doing with all this specimen data once it is successfully out-of-the-closet, off-the-shelf, out-of-the-box, off-the-label, and into a database like Specify? Check out the Fossil Insect Collaborative and the Paleo Digital Atlas to learn more. 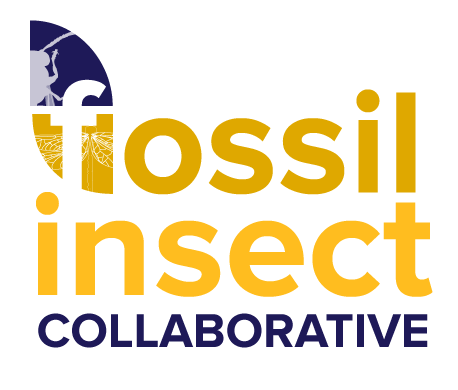 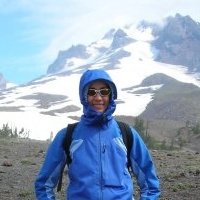 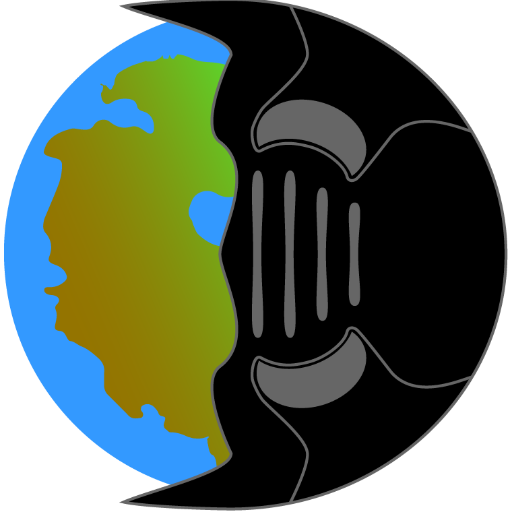