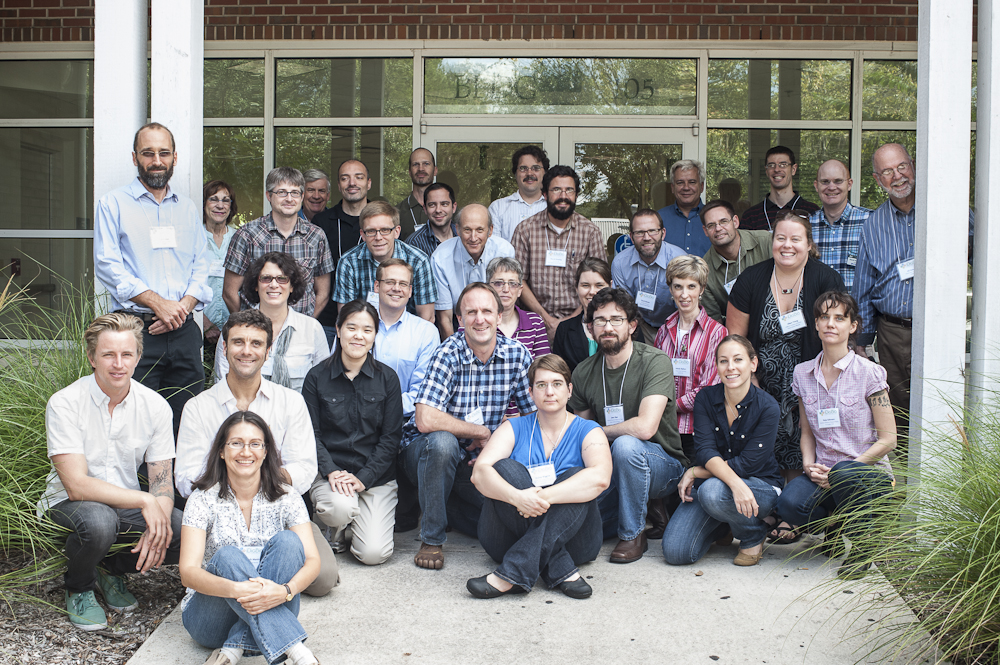 Congratulations, Libby Ellwood, Austin Mast, and their 10 coauthors, on the new BioScience article entitled Accelerating the Digitization of Biodiversity Research Specimens through Online Public Participation. In the article, the authors discuss three broad areas in which the public can participate in digitization of biodiversity research specimens:  transcribing labels and ledgers, georeferencing collection localities, and annotating specimen images.  For each area they recognize relevant tools, best practices, and standards, as well as gaps in our knowledge and areas for improvement.  The authors represent a broad set of projects relevant to the subject, including iDigBio, Atlas of Living Australia’s DigiVol, Notes from Nature, CitSci.org, Project Bud Burst, National Ecological Observation Network, Morphbank, and GeoLocate, and expertise, including specimen curation and digitization, citizen science project management, cyberinfrastructure development, and education and outreach.  The article has its roots in iDigBio’s September 2012 Public Participation in Digitization of Biodiversity Specimens Workshop organized by Austin Mast and Betty Dunckel.

One of the important conclusions of the article is that there are many parallel developments occurring in public participation in biodiversity science and the digital humanities. For example, the authors found that the 2012 iDigBio workshop participants had recognized digitization activities that neatly fit into a framework that Dunn and Hedges (2013) had identified for public engagement in the digital humanities.  Furthermore, many of the standards and best practices of the two areas are relevant to the other area.  Austin Mast and Rob Guralnick later used this as an organizing principle for the 2013 CitScribe Hackathon, which brought together developers from both communities.  From the digital humanities, this included representatives from University of Iowa Libraries’ DIYHistory Transcription Project, Indiana University’s Data to Insight Center, the Outreach Ethnomusicology project, and the FromThePage.com transcription project.

Other conclusions reached by the authors include the recognition that there are major gaps in our understanding related to optimal user interfaces, efficient quality control mechanisms, and user motivation.  Furthermore, there are critical cyberinfrastructure pieces that are missing (e.g., related to public participation in georeferencing) or do not interoperate well yet.  The need for interoperability was addressed in iDigBio's 2014 CitStitch Hackathon and is a major focus of iDigBio's Biospex tool.