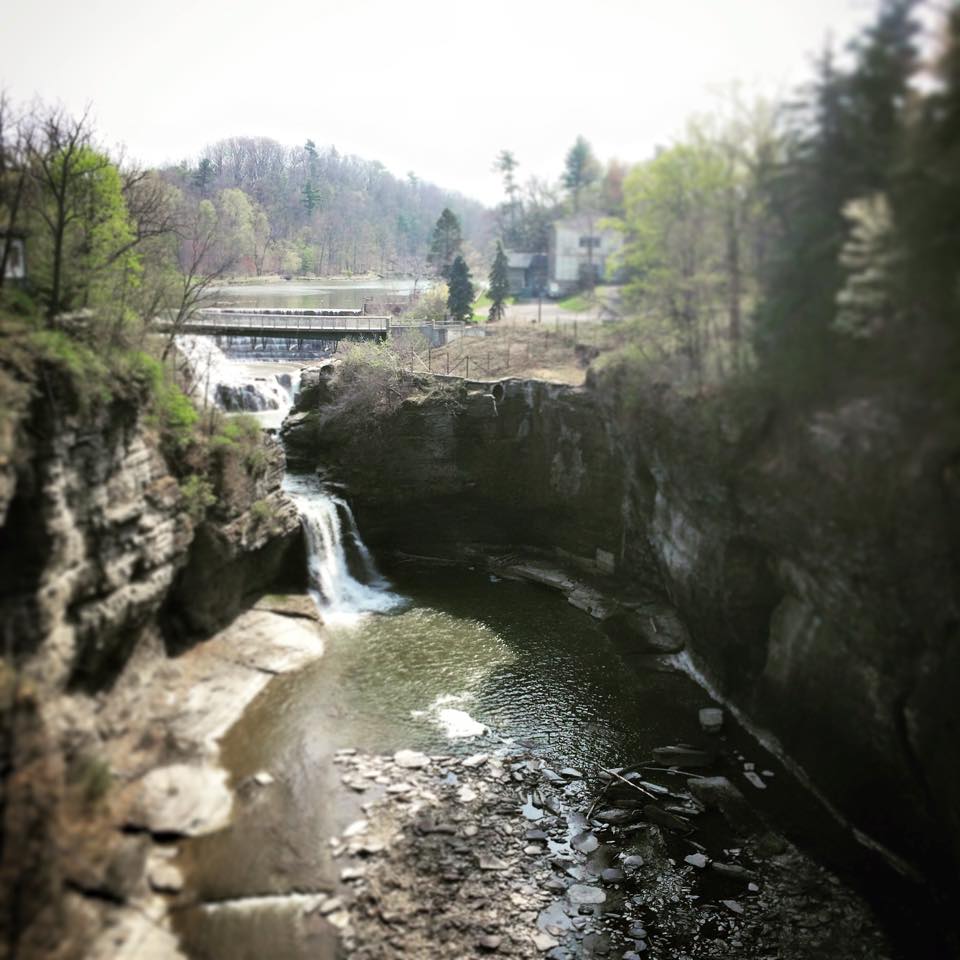 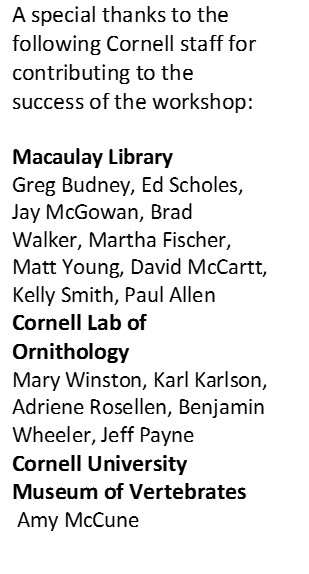 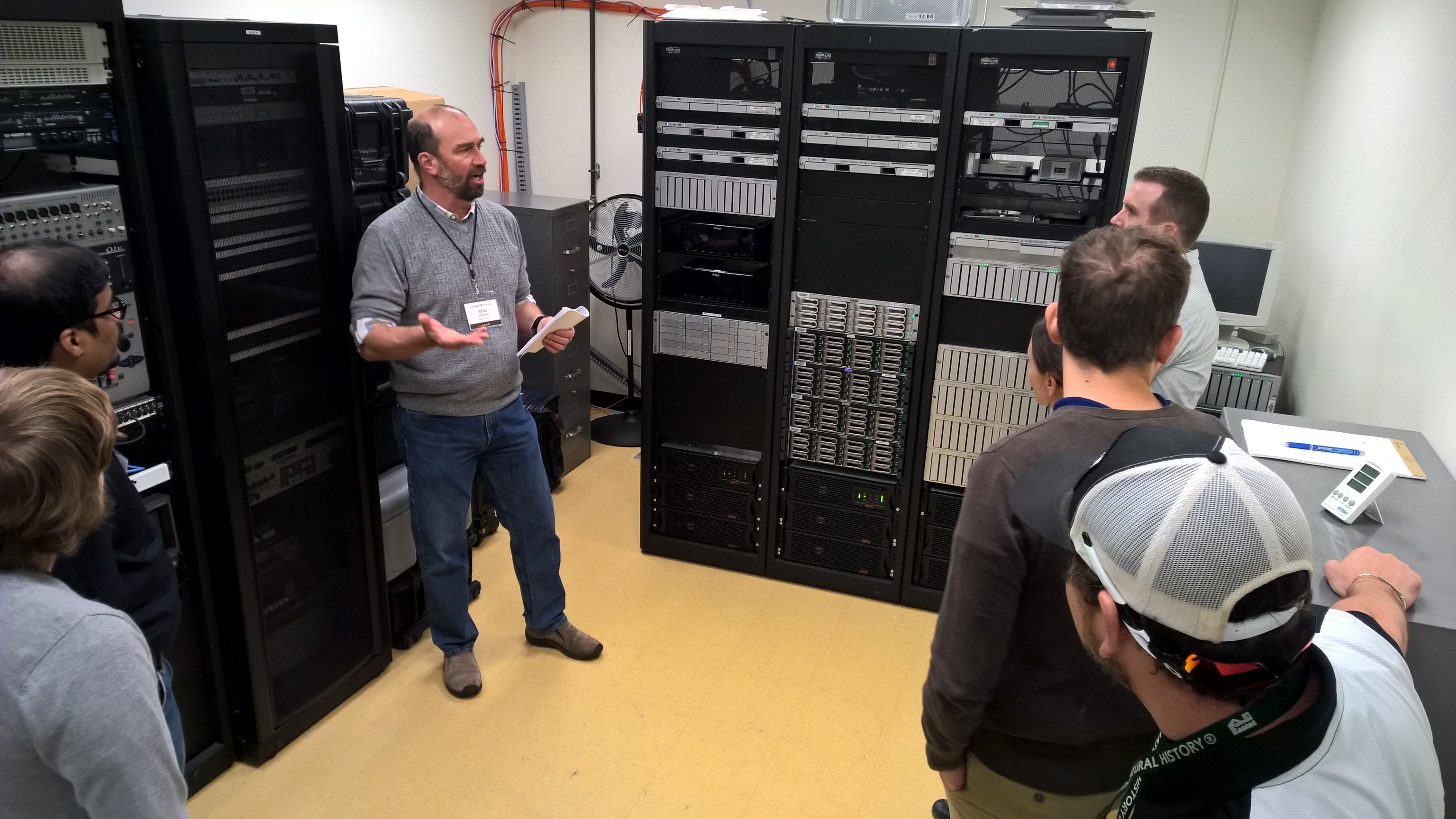 This was a two-part, four-day event that included the three-day vertebrate digitization workshop followed by a one-day, NSF-funded meeting focused on Advancing the Accessibility of Digital Media for Biological Research in the 21st Century. Presentations and discussions during the first three days set the stage for the more extensive discussions of day four, which were centered largely on the questions of what media should be preserved, how it should be preserved, how to maximize media’s scientific impact, and issues related to databasing and linking media to virtual representations of physical specimens. Perhaps the most provocative questions centered on treating audio and video recordings as “media specimens” in a manner similar to but not as a replacement for physical specimens, and the roles “media specimens” should play in systematics and research. 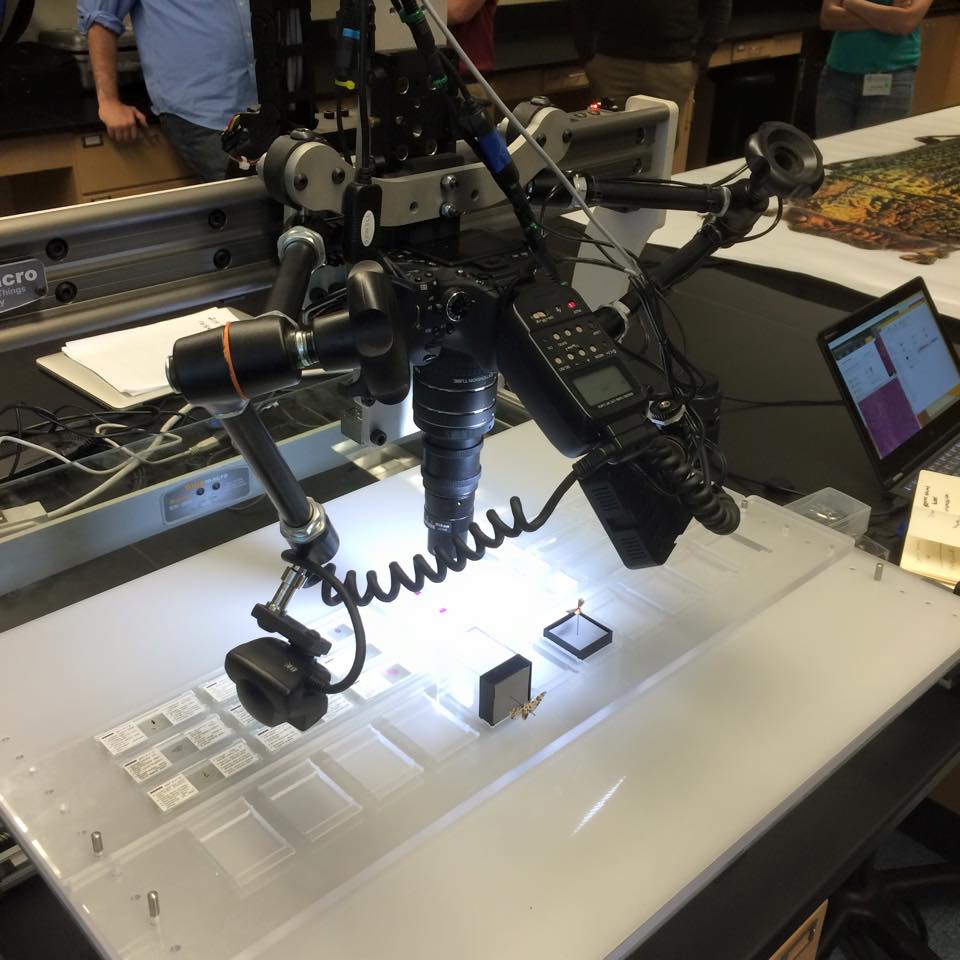 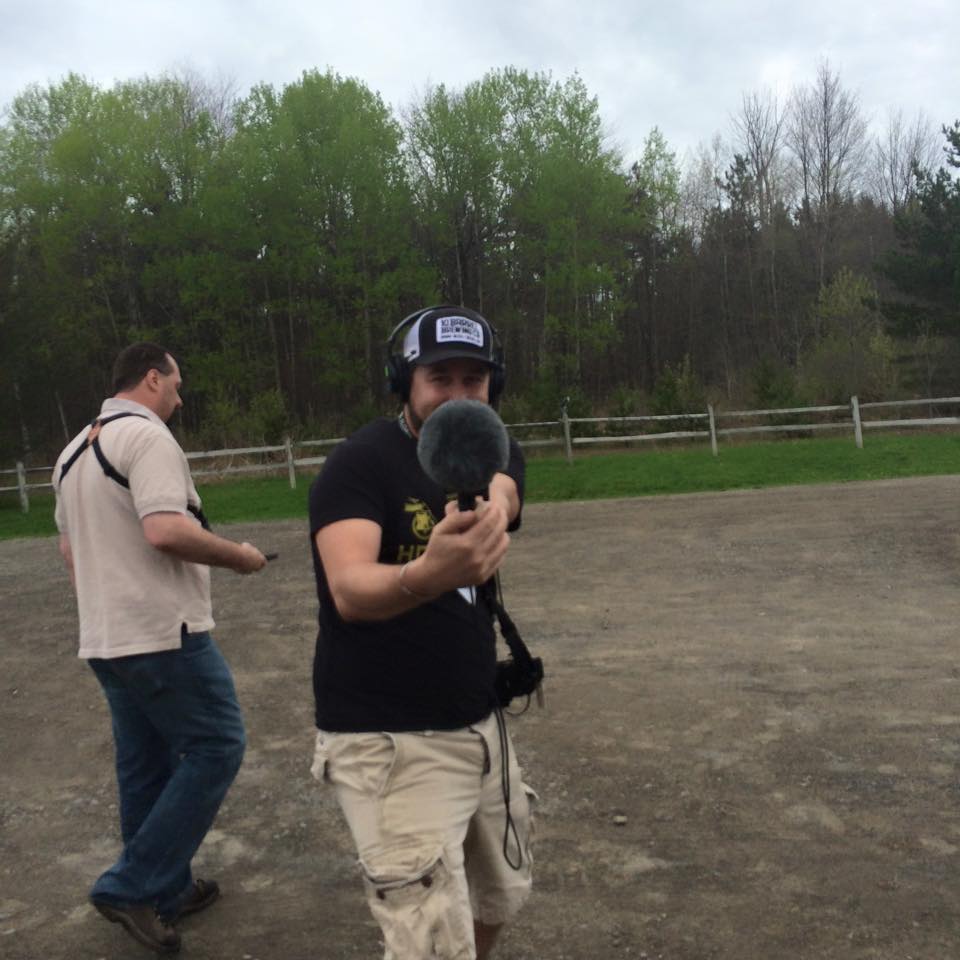 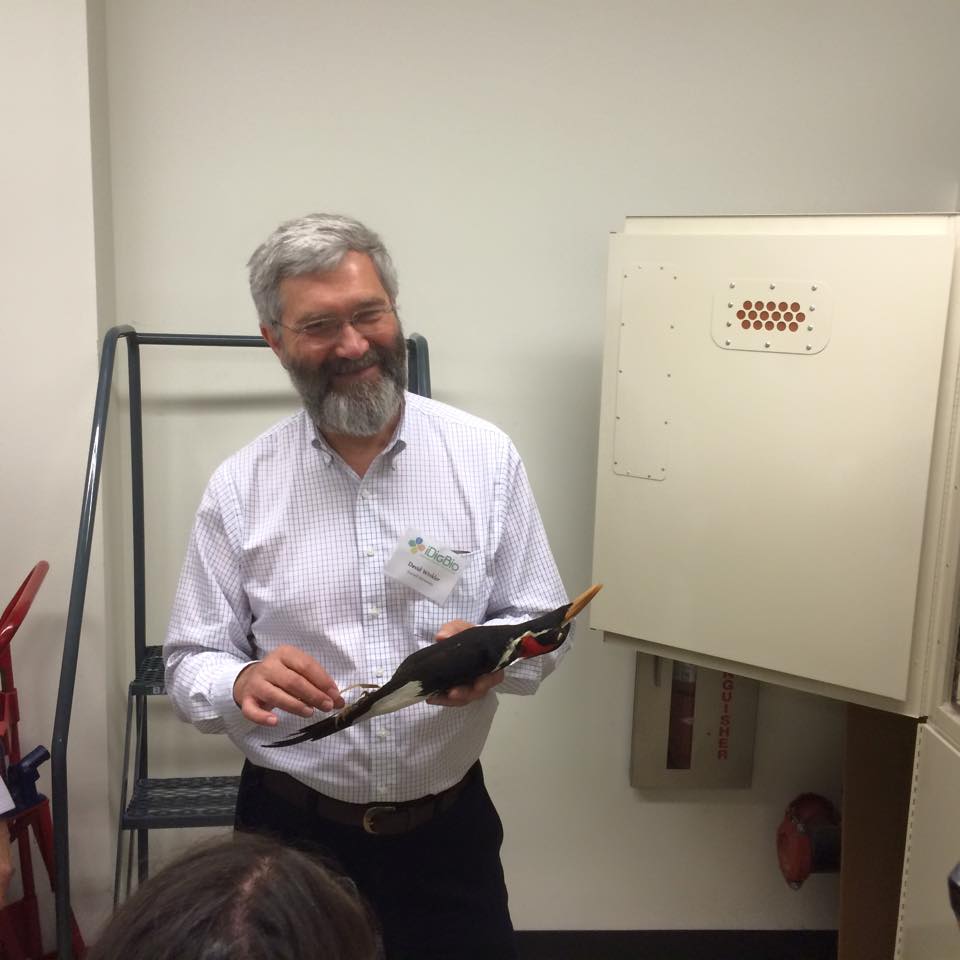 Each morning of the first three days began at 7:30 a.m. with field excursions, demonstrations, and collections tours. A third of the group traveled to the Lab for extended tours of the fish, mammal, and bird collections, a third to Cornell University for a campus visit and extensive demonstration session at the university’s exceptionally well-equipped 3D imaging and CT scanning lab, and a third to Hammond Hill State Forest for instruction and practice making audio and video recordings of phenotypic sounds and behaviors of birds and other veterbrates and invertebrates. Lab tours also included a thorough circuit of the Macaulay Library, the world's largest and oldest scientific archive of biodiversity audio and video recordings, as well as a demonstration of the imaging technology offered by GigaMacro, a California-based vendor specializing in high quality digital images of biodiversity specimens. Late mornings and afternoons were devoted to presentations on topics ranging from the importance of digitizing vertebrate collections to databasing strategies, data standards, 2D, 3D, and CT imaging, citizen science, public participation, and capturing, curating, and managing media. The first three days terminated with a reception at the Paleontological Research Institution’s Museum of the Earth, which offered ample opportunity for continuing the week’s discussions in an informal setting. 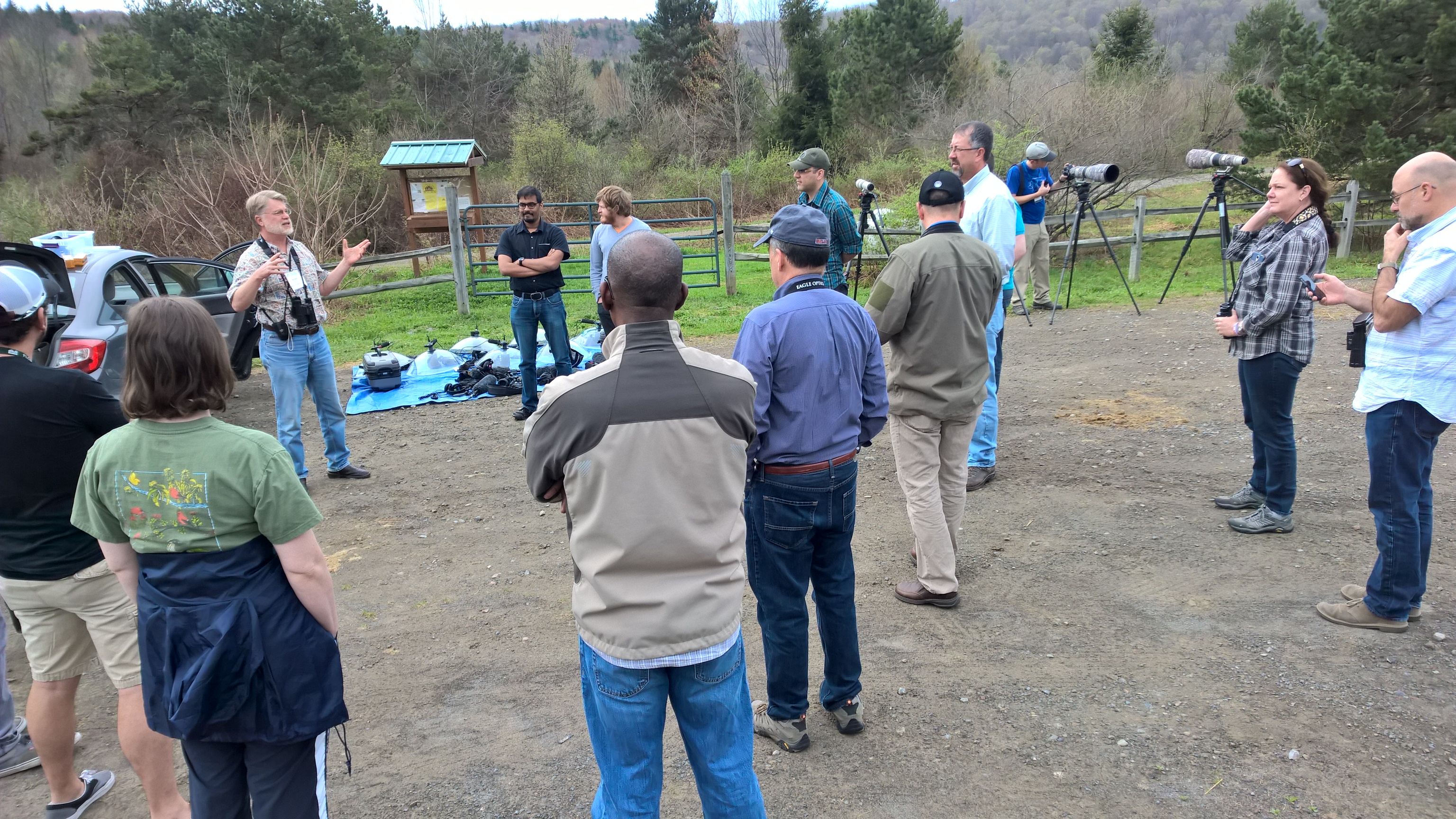 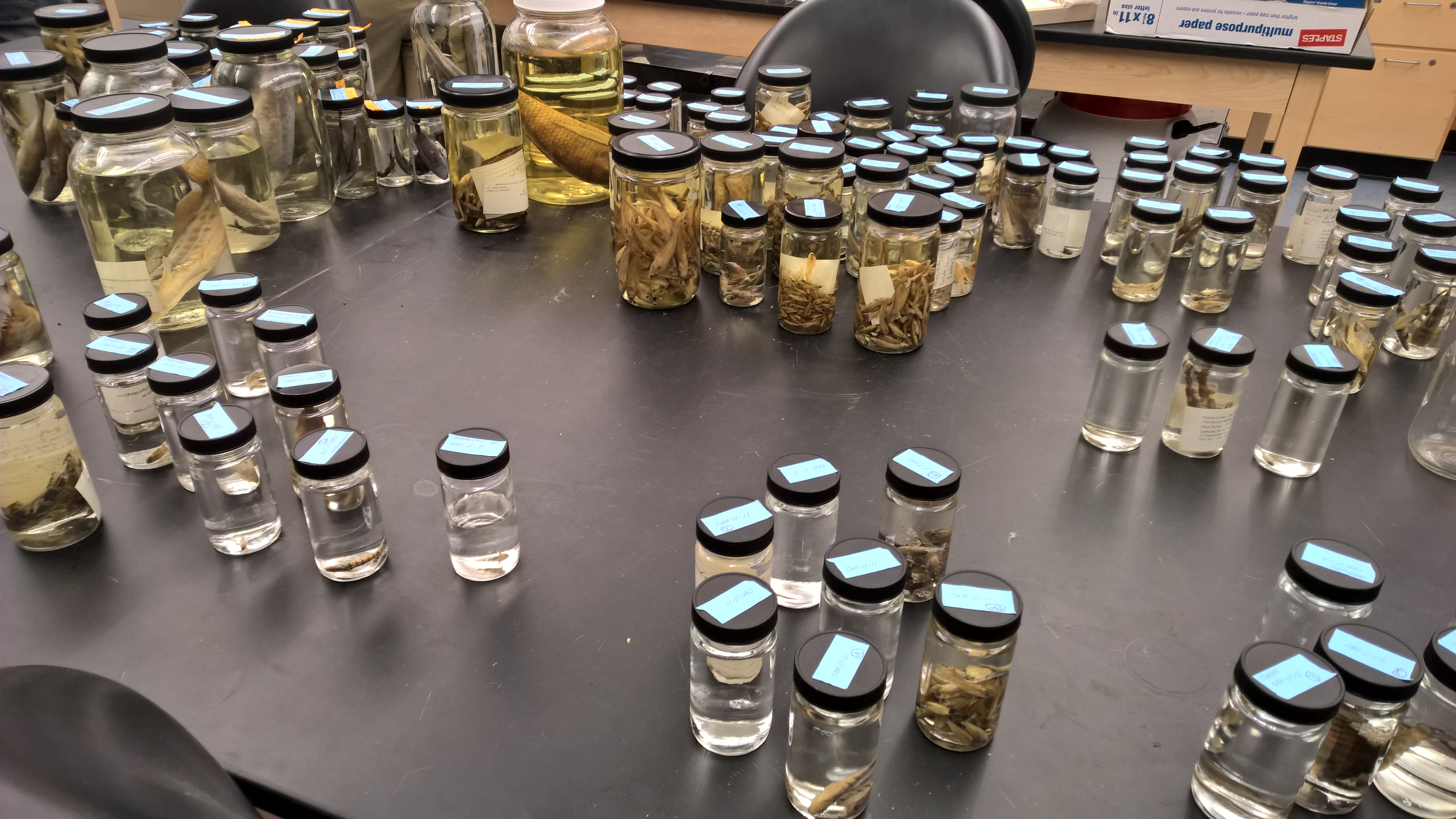 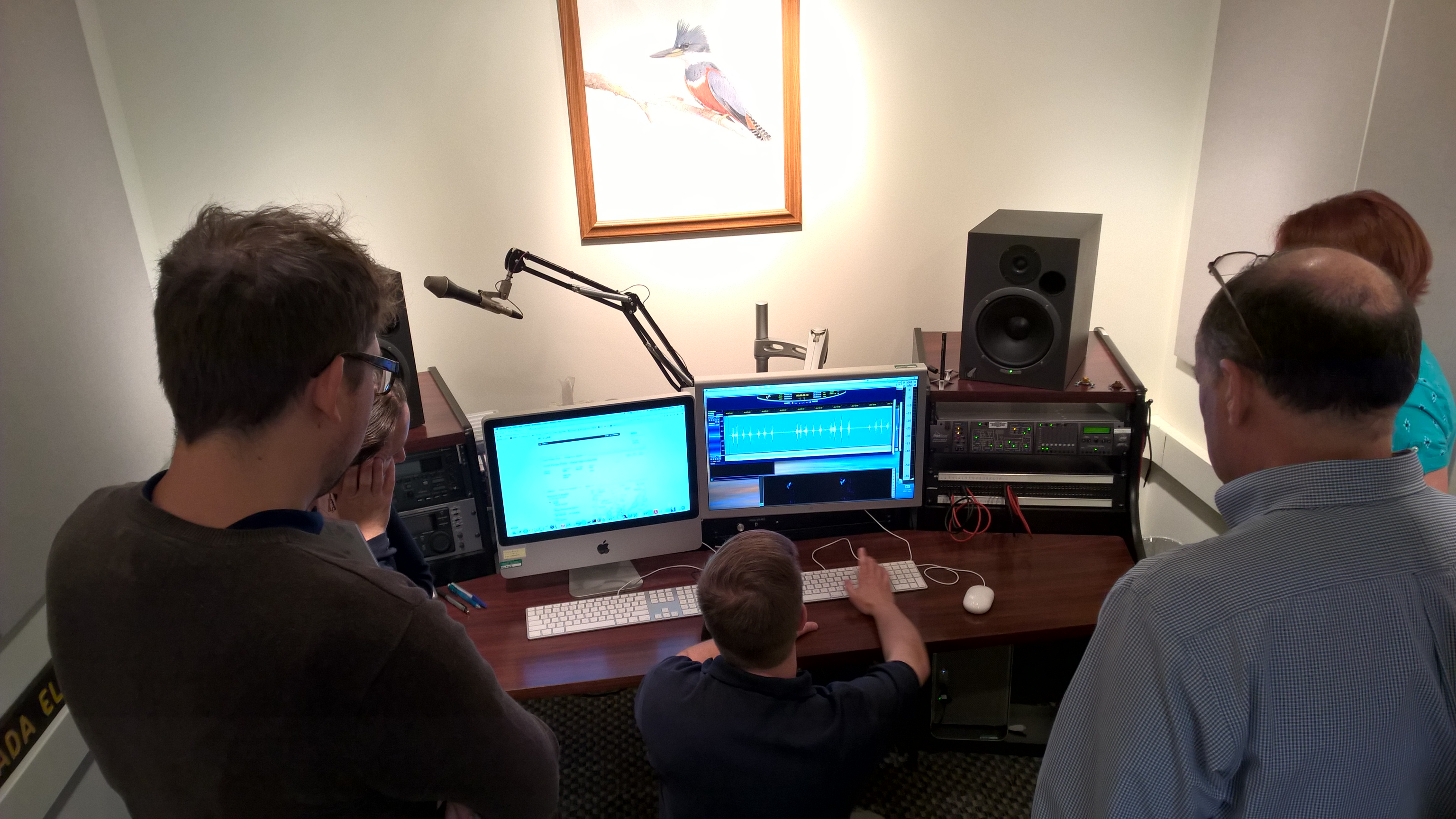 Thursday’s follow-on meeting generated deep discussion about the uses of media in scientific research and collections management. Brief introductions offered a litany of suggested issues for discussion and breakout groups convened to discuss and record ideas and issues.

A major outcome of the workshop and meeting was the establishment of a broad-based, multi-focus virtual working group to begin activities during summer 2015, with plans for a follow up workshop in about a year. Based on outcomes from the Ithaca deliberations, initial working group tasks might include:

If you are interested in being a part of a Vertebrate Digitization Working Group email Gil Nelson (gnelson@fsu.edu) or Molly Phillips (mphillips@flmnh.ufl.edu). 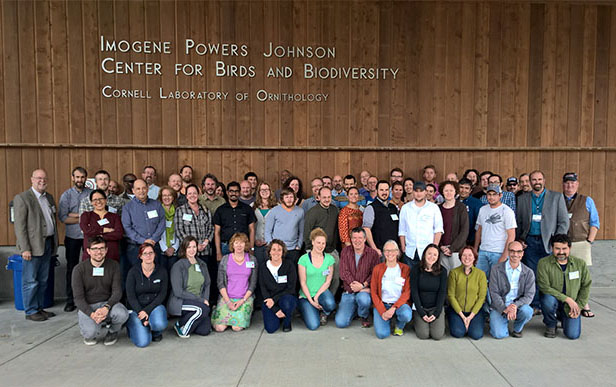