Scientist in the Spotlight: Diego Barroso 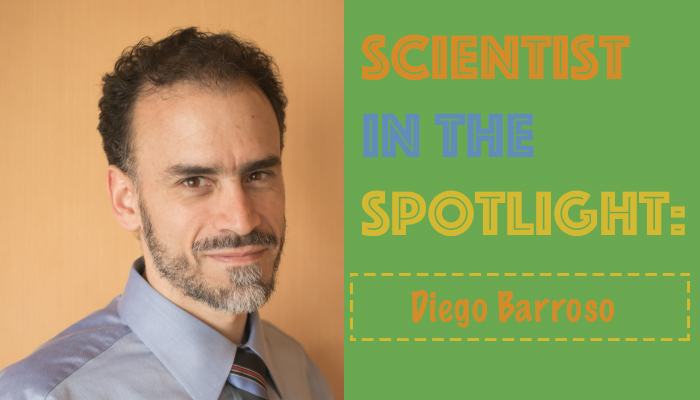 In our series, "Scientist in the Spotlight" we’ll sit down with the ADBC (Advancing Digitization of Biodiversity Collections) program's best and brightest to learn more about what makes them tick.  This month, we had a chance to speak with Diego Barroso. He works at the Botanical Research Institute of Texas as the project manager of the TORCH TCN.
Where are you from?
This question always stumps me, since I don't really consider myself to be from any place in particular. My usual answer goes along the lines that I was born in a Chicago suburb to parents from Mexico City, but then I grew up along the Mexican Gulf Coast. I've bounced around quite a lot, having lived in five different Mexican states and five different American ones, but currently calling Fort Worth, Texas, home. I believe home is where the heart is, and that it is more exciting to think about where you're going or where you want to be, than where you've been. 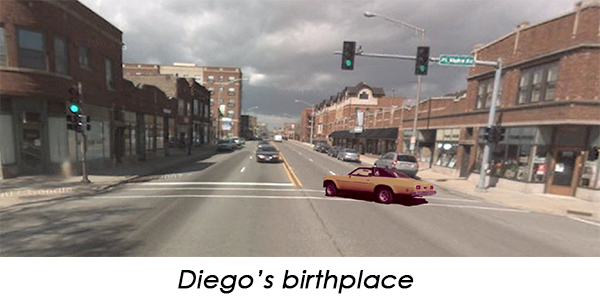 When did you know you wanted to be a scientist or work in science?
I've always loved learning, and have always found Nature to be the most interesting and beautiful thing to learn about. As a child, I would spend hours looking at ants, lightning bugs, grasshoppers and crickets; at flowers and blades of grass; at grains of sand; at the moon, planets, and stars -- even Halley's Comet, and the odd eclipse! I was fortunate enough to have parents who would foster my innate curiosity, and who could afford to provide their son with a camera, a magnifying glass, a microscope, and a telescope; so, for that, I am very grateful. Later, when I was eight years old, I was bit by a stray dog while I was playing by the seaside, and I had to get shots for rabies, just in case (once a day, for fourteen days, on alternate shoulderblades... ouch!). That's when I started reading up on Louis Pasteur -- who developed the rabies vaccine -- and I learned you could actually study nature for a living. Who knew? I was sold!
How would you describe your day job to a child (6 year old?)
My friends and I work in a plant library. We take pictures of all the pretty plants that have been pressed and pasted onto sheets of paper, and then we write down the plant's name, where it was found, and on what date and by whom. Then, we put all that information and all those pictures on the internet (6-year-olds these days know what the internet is, right?), so that anyone who wants to study them, or just look at them, can enjoy them. 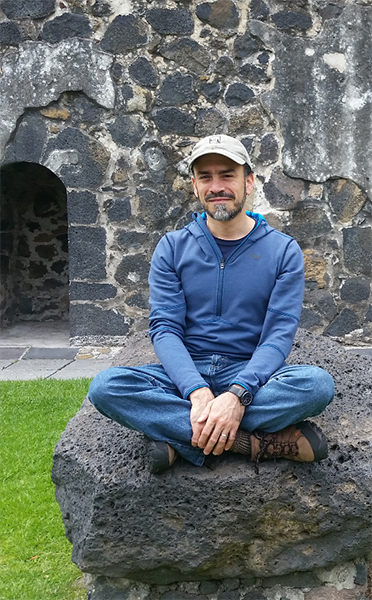 What do you like most about your job?
I like many things about my job. One of them is simply the beauty of the specimens we work with -- there is no better artist than Nature herself, and many of our specimens could grace the walls of the Met in New York, or the Louvre in Paris. I also love the stories behind the specimens, and learning about the lives of the people who collected them -- what it was like living in those times, what hardships they faced, and how they were so persevering and brave to venture into uncharted territory, so we could learn more about the plants and animals that lived in that area. I like imagining what those lands might have looked like, before we built roads, bridges, dams, and cities on top of them. And lastly, I love the data-crunching -- it's actually quite fun and satisfying to transform a hodgepodge of spaghetti data into something that's standardized, searchable, and useful.
What career advice would give to your younger self?
I would tell my younger self that interests change, that technologies change, and that that's fine; there is no single "right" career path for a person. If you don't like what you're doing, or if you don't want to become like the group of people who does what you like, then maybe do something else, or find a different crowd to work with. Everything is a learning experience, and you can't even begin to imagine how what you're learning today will be useful to you down the line. Always keep your chin up, hang in there, and try to have fun in the process. And don't forget that everything is going to be alright.
Ten years ago, where did you think you would be (career wise – but you can answer it personally if you want)?
Ten years ago, I thought I would be fighting COVID-19 today. Of course, back then, COVID-19 wasn't a "thing" like it is today, but I thought I wanted to be a University professor with my very own big lab, doing biomedical research. Nowadays, I'm quite happy and content that that was not in the cards for me.
Have you ever had something happen to you that you thought was bad but it turned out to be for the best?
All the time! For example, I did not get my very own big biomedical lab! But it has been better this way, since I don't have to work with infectious agents, I get to be outdoors more, and I have more time and freedom to do the things I like. Or, in another example, a former girlfriend of mine and I grew apart and ended our relationship when we started graduate school in different countries. However, many years later, we reconnected, found out that we liked each other better in our new and improved versions, and got married. Back in 2010, my sixth-grade school teacher, with whom I had a very special relationship, became ill with cancer and passed away. One of the things she told me the last time I saw her, was that "there is nothing either good or bad, but thinking makes it so." Ten years later, I cannot agree more. 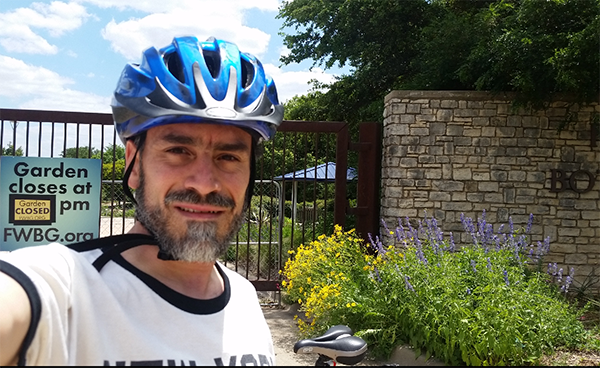 What’s one interesting fact about yourself that your coworkers do not know?
I was a "preemie" baby -- born at six-and-a-half months, instead of the usual nine -- in a yellow car on the way to the hospital.
What do you like to do in your free time?
In my free time, I like to play guitar, fiddle with old computers and alternative operating systems (Linux and FreeBSD FTW!), and keep in touch with my friends and family.