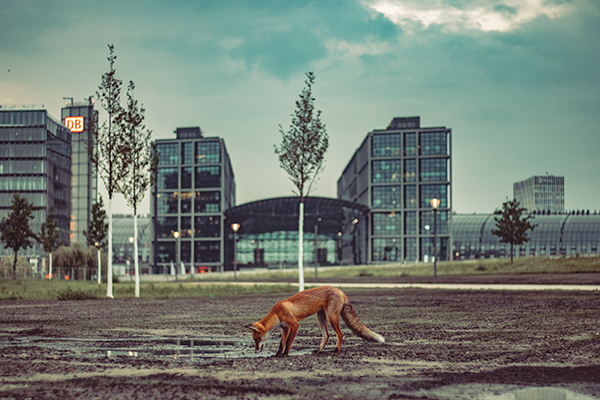 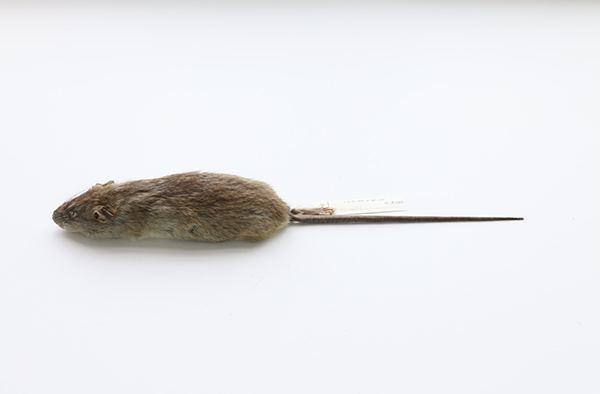 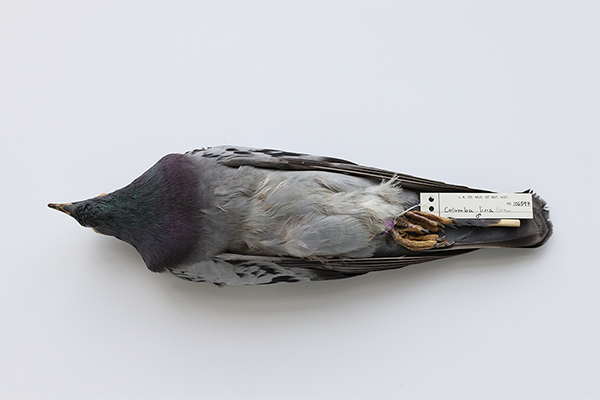 Urban evolutionary studies cannot use specimens that don’t exist. Our finding that few studies deposited specimens or specimen resources in an accessible archive suggests that there is work to be done to build this resource. The low levels of urban specimen deposition may be due to the inability of a museum to take in such specimens and data, a lack of investigator awareness of museums, or, likely, some combination of these, and perhaps other, factors. With this in mind, we have outlined a set of recommendations for various stakeholders to increase the number of urban specimens in museums. These recommendations include encouraging museum staff to advertise their collections policies to biologists and agencies, funding agencies requiring specimen deposition in funded proposals, and increasing institutional support for collections, among other actions. As museum scientists, we hope that an awareness of avenues for building urban specimen resources and their value for future research will encourage support for, contributions to, and use of urban natural history specimens in scientific research. 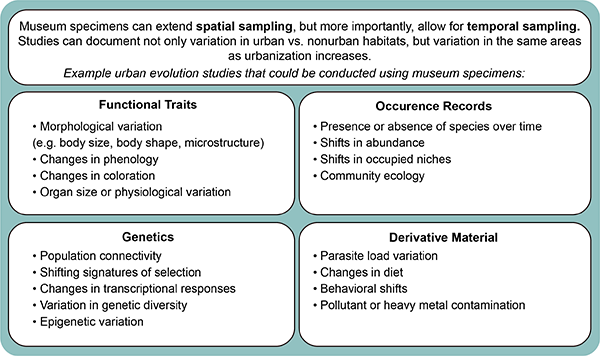