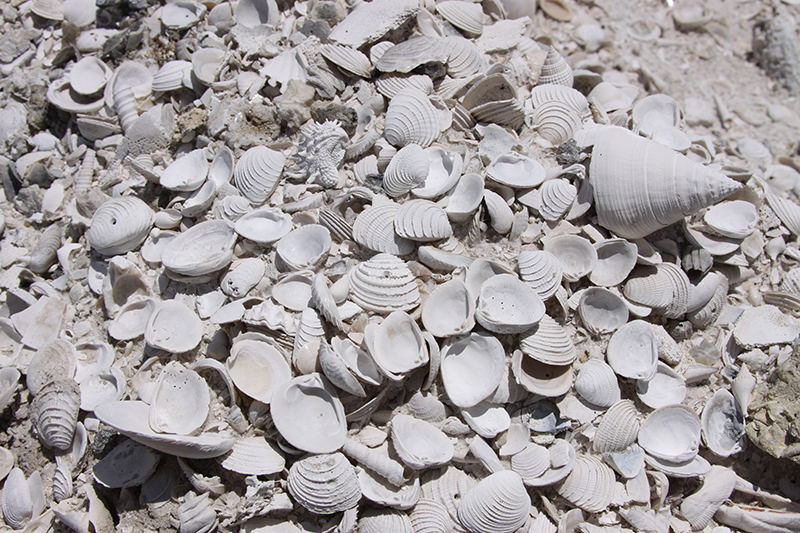 “Survival of the fittest” is an age-old maxim used to describe evolution. The phrase, which itself evolved via the writings of Herbert Spencer and Charles Darwin, does not actually preclude certain circumstances whereby it is the laziest and most sluggish organisms that persist: Strotz et al. (2018) demonstrated that at least sometimes in the case of mollusks, the more sluggish they are the more likely the will persist. Specifically, Strotz et al. (2018) analyzed data digitized during the course of the PALEONICHES-TCN, as well as data from the iDigBio portal, to examine if and how metabolic rates, considered in the context of climate models, influenced macroevolution during roughly the last 5 million years. Their study considered nearly 300 species of extinct and extant mollusks, and they found that “survival of the laziest” or “survival of the sluggish” may also be a reasonable metaphor for at least aspects of the history of life. 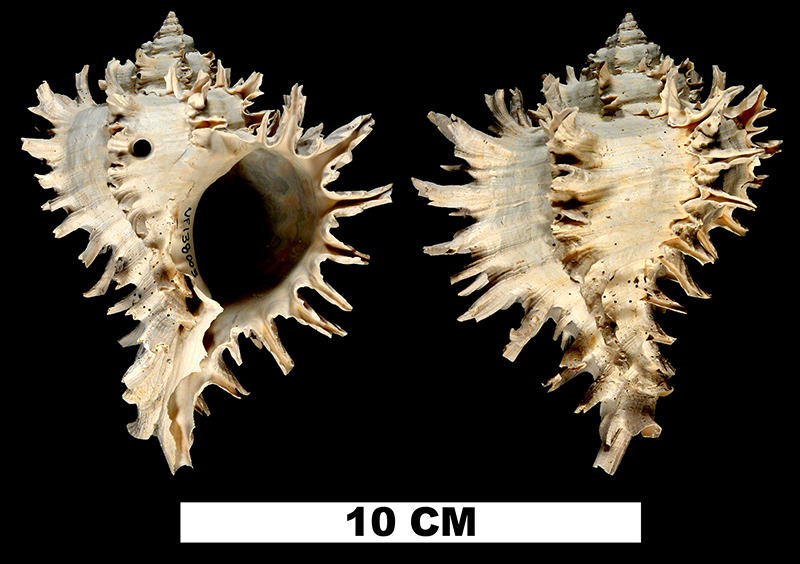 They focused on the western Atlantic Ocean, which has a well-documented record of modern and fossil bivalves and gastropods. Strotz et al. (2018) obtained geographic and temporal information on their study species using the aforementioned digitized specimen records; see the Neogene portion of the Digital Atlas of Ancient Life (Hendricks et al. 2015) for images of species and distribution maps. They also made measurements of body size using images of specimens at the Florida Museum of Natural History and the Yale University Peabody Museum of Natural History. Finally, they utilized the coupled atmosphere-ocean HadCM3 general circulation model to determine the temperature of different parts of the study region through time (see Gordon et al. 2000 and Saupe et al. 2014). They then used this information to estimate Basal Metabolic Rates (BMR) for each species considered by following the protocol of Gillooly et al (2001).

The study’s findings suggest that mollusk species that have a lower BMR have a higher survival rate: in short, the species containing more sluggish or lassitudinous organisms survive. In general, this makes sense as organisms with lower metabolisms require fewer resources. Especially during times of environmental change when resources may be scarce, those organisms that use less resources are more likely to survive. Further, this research provides an example of how a property of organisms, BMR, scales up to explain why higher-level entities such as species persist. Of course, metabolic rate is but one of many features that contribute to extinction potential. The geographic range of species is another factor, and indeed Strotz et al. (2018) found that the signature of the relationship between BMR and extinction is strongest in species with narrower geographic distributions.

Another interesting result from the study is that the cumulative metabolic rate of paleoecological assemblages, perhaps analogous to entities like communities, does not change over the time interval, even in the face of extinctions. This suggests that there may be some total pie of energy or resources that exists in the real world that can be consumed by mollusks. It may be consumed by many species with relatively few organisms or, if several of those species go extinct, the number of organisms in the remaining species will increase, and the resources will be consumed in that manner instead.

Moving forward, it will be interesting to see if Strotz et al.’s (2018) results can be verified in other groups beyond mollusks and also for other time periods in the history of life. Importantly, Strotz et al.’s (2018) study demonstrates the tremendous value of the NSF-ADBC program, which has dramatically increased the amount of museum specimen data available to scientists, and also resources such as the iDigBio portal, which greatly facilitate access to such data. The newly available data provide an excellent means to propose and test hypotheses about macroevolution.

Both images are from the Digital Atas of Ancient Life Hendricks et al. (2015).