Bees, bees and more bees - or are there? Monitoring the status of US bee populations using biological collections.

Sam Droege heads the USGS Native Bee Inventory and Monitoring Lab based at the Patuxent Wildlife Research Center, Maryland, and is working with other researchers to assess the status of bees nationwide.

Sam Droege has not always studied bees. As a child and starting his career as a researcher with USFWS, Droege’s focus was on birds. As his career progressed, Droege’s role changed, his research focus broadened, and he took on more of a wildlife monitoring role. He discovered the need for increased understanding of the distribution and abundance of North American plants and animals. Unfortunately, funding does not allow for the monitoring of all species and in 2000, as concerns arose over the status of domestic honeybees, Droege focused on improving the understanding of the health of native species. 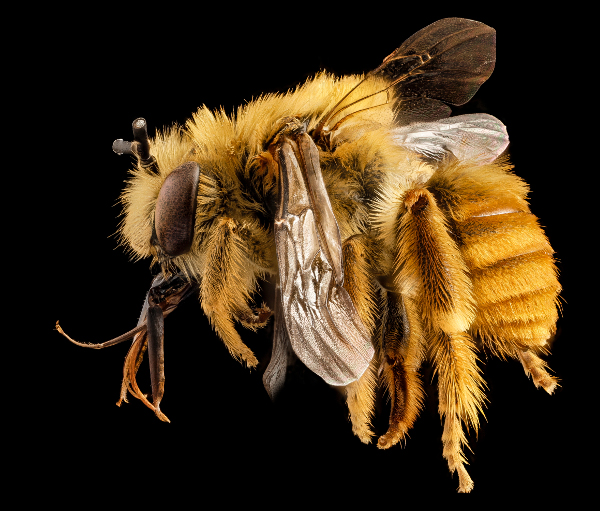 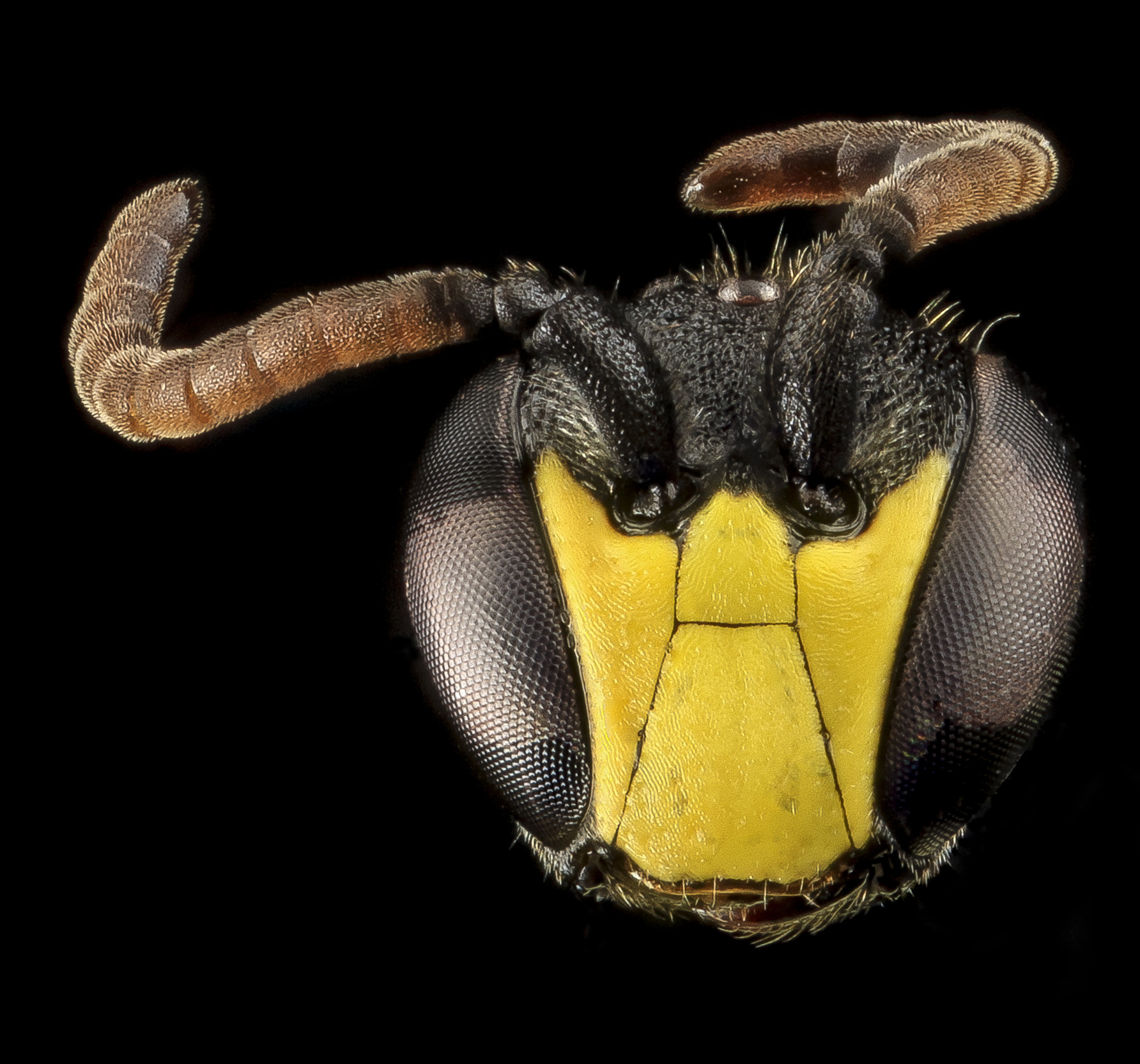 With more than 4,000 species in North America, this has not been an easy task. Over the last 15 years, Droege and his team have laid the framework to improve bee monitoring for the future and are often working in many different capacities to help attain their national monitoring goals.  Staff from the monitoring lab often work as consultants, collaborating with organizations such as U.S. Department of Agriculture and the Department of the Interior and private groups to assist in the development of surveys to nationally monitor for bees. In addition to being the experts on monitoring and surveying bees, Droege and his team have also become the experts in bee identification.  Droege and his team have developed guides for species east of the Mississippi River but Droege said even these guides have nuisances; some species are incredibly tiny, new species are continuing to be discovered, etc..  Droege frequently receives specimens, even from advanced researchers, from all over the country to help with the final taxonomic determinations.

Another way The Native Bee Inventory and Monitoring Lab team is working to improve bee identification is by producing high-quality images of the bees they collect. Their image stacking technique takes a series of images and combines them to create one incredibly detailed, high-resolution image. The images have been used to create a virtual museum on flickr, helping to improve and simplify bee identification.

The hope is that in the future these photos will continue to aide in the identification of native bees.  Approximately 30-40% of honey bee (Apis mellifera) populations have decreased as a result of colony collapse disorder since 2006.  Similar trends have been documented in Europe and the United Kingdom.  Although the decline of the native honey bee has been highly publicized in the last decade, little monitoring has been conducted on native populations. Native pollinators are often more effective than the honey bee. With billions of dollars invested in pollinator-dependent plants and many species being so small and identification being difficult, this research is happening at a critical time.  To learn more about the importance of monitoring bees, check out Detecting Insect Pollinatior Declines on Regional and Global Scales.

Take a look at the data shared by iDigBio from the USGS Native Bee Inventory and Monitoring Lab!  Data were acquired from Biodiversity Information Serving Our Nation (BISON), USGS’s federal mapping resource for species occurrence data.  Websites like iDigBio and BISON continue to make it easier for expert taxonomists like Sam Droege to share specimen data nationally and internationally.