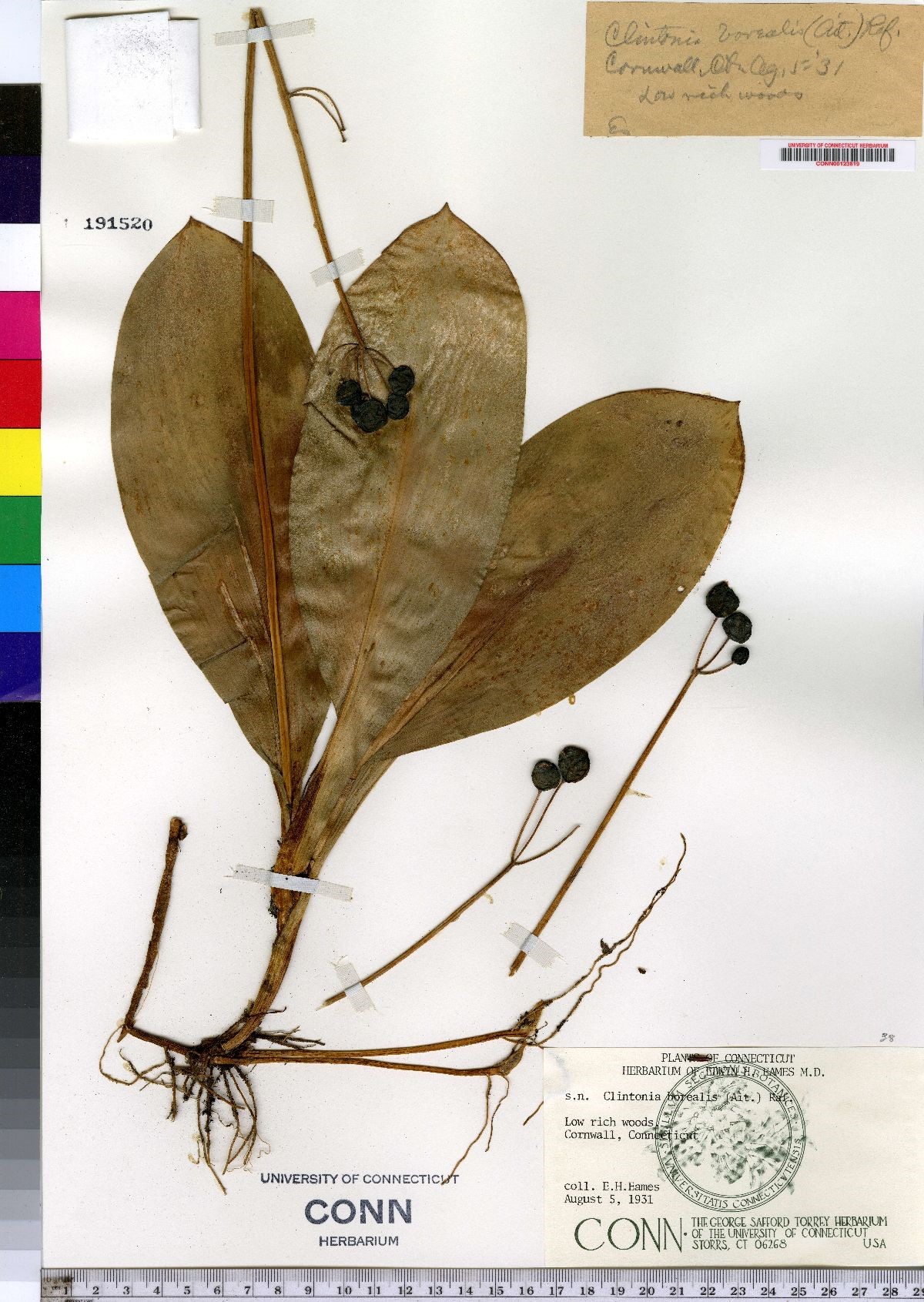 Digitized museum specimens, such this bluebead lily (Clintonia borealis), were used to determine the time of fruit ripening. © Consortium of Northeast Herbaria.

Researchers from Boston University (BU) combined Henry David Thoreau’s fruiting observations from the 1850s in Concord, MA with museum records from the past 150 years across New England to inform research on the biological effects of climate change. In a new article in press in Annals of Botany, BU plant ecologists demonstrate that there is strong sequence of fruiting in New England plants, with species such as blueberries fruiting in mid-summer and hollies fruiting much later in autumn. 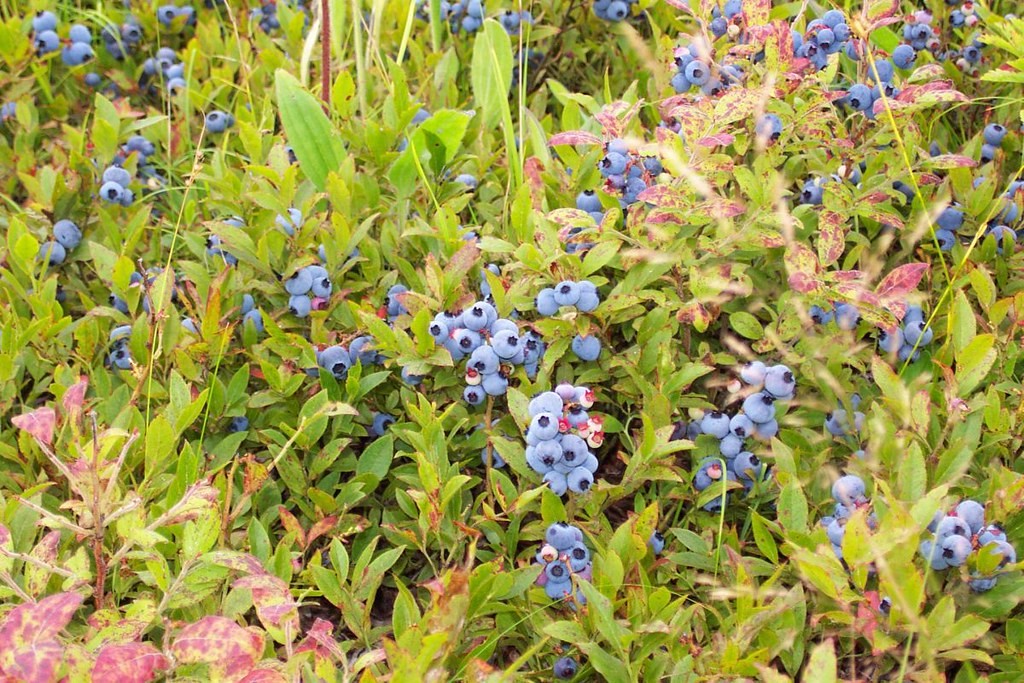 Lowbush blueberry plants (Vaccinium angustifolium) were observed to fruit early in the year, based on both Thoreau’s observations and museum specimens. © Jason S. (https://www.flickr.com/photos/arghman/72971352/, CC BY-NC-ND 2.0).

“It’s exciting that we are able to learn about fruiting plants from Thoreau’s observations made 170 years ago and from museum specimens collected decades ago” says Ph.D. candidate Tara Miller from Boston University, lead author on the study. 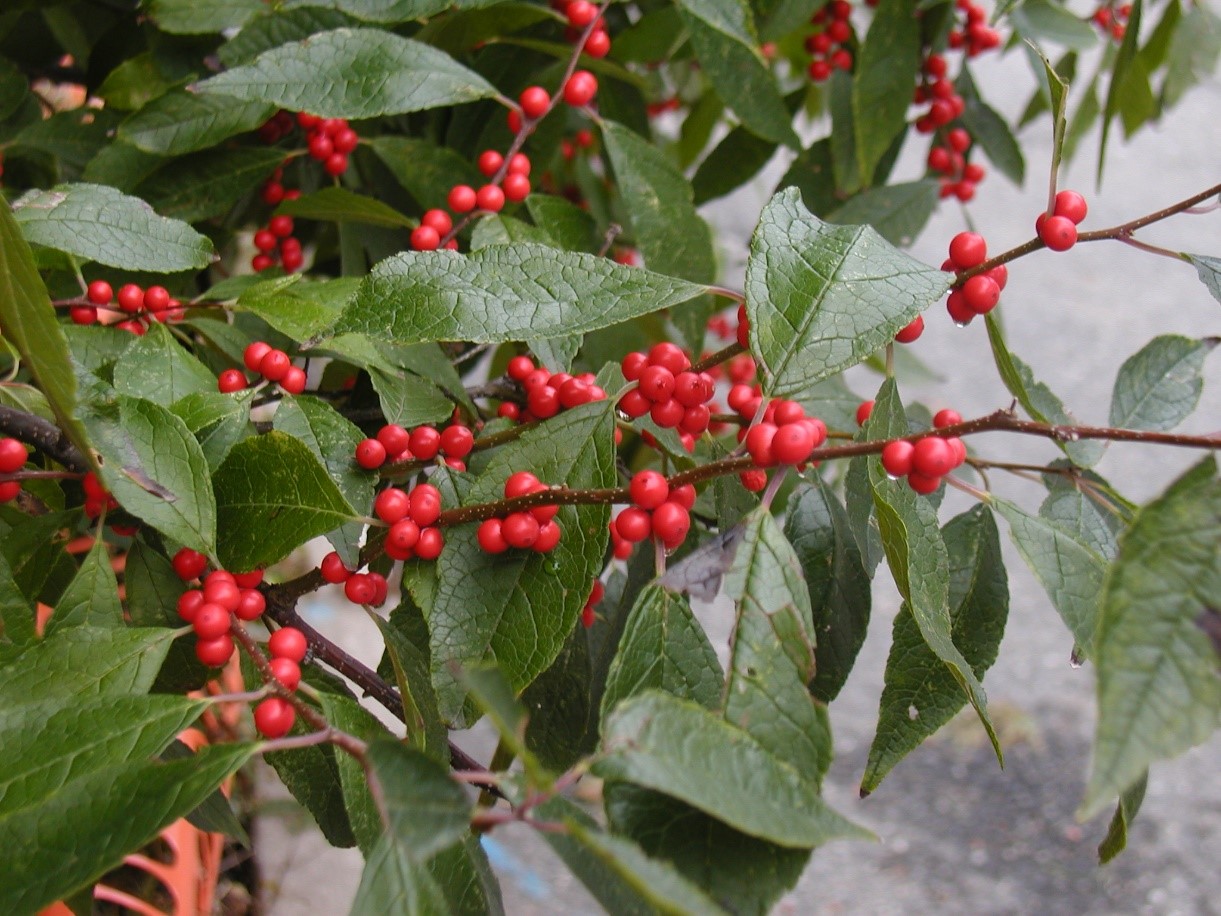 “Our lab group has been working with Thoreau’s observations for 18 years now, and Thoreau still has more to contribute to climate change research” says co-author and principal investigator Prof. Richard Primack from Boston University.

Questions should be addressed to: