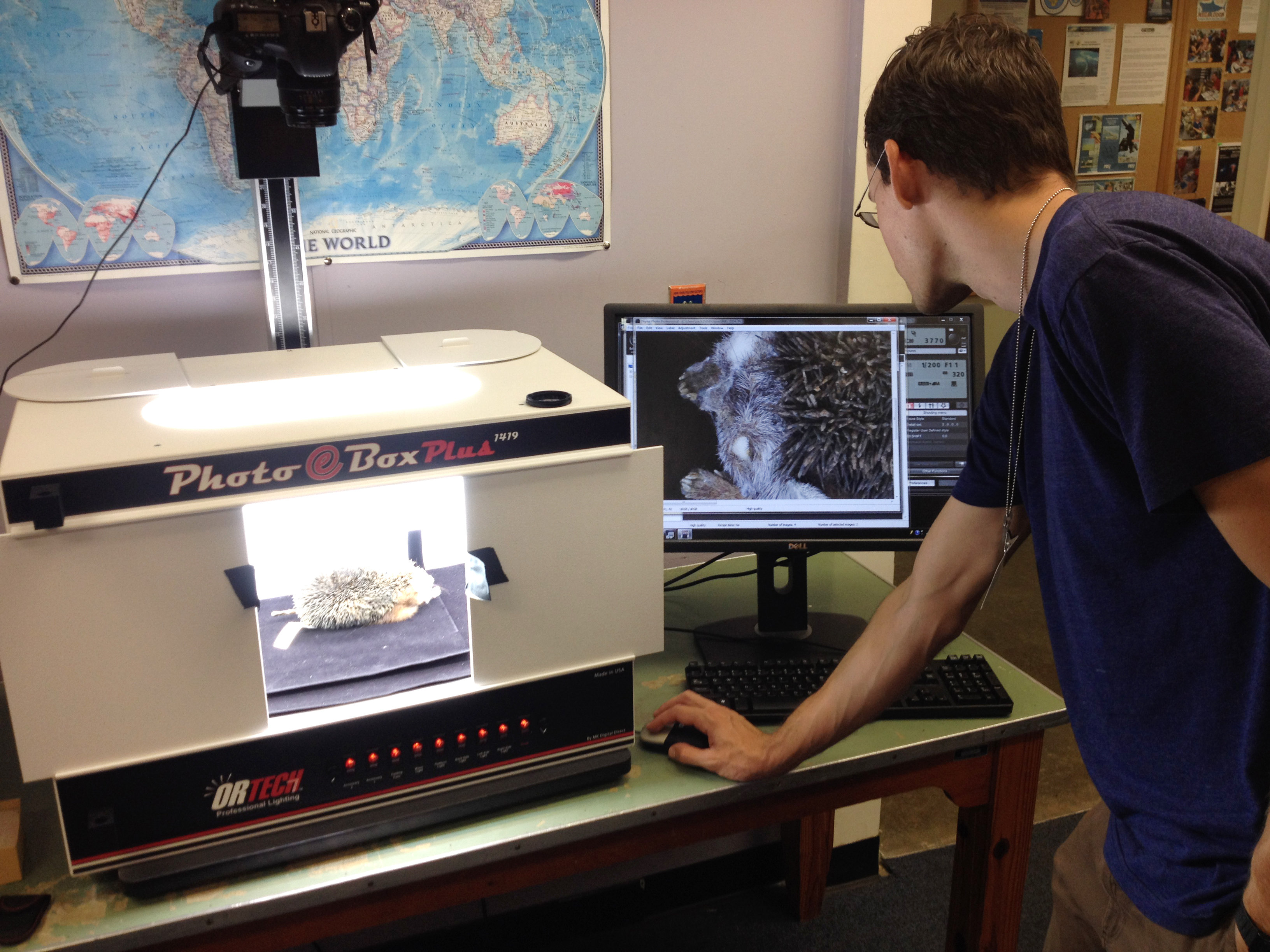 GAINESVILLE, Fla. --- The National Science Foundation has awarded six grants totaling about $7.5 million to digitize biodiversity collections, a nationwide effort coordinated by the iDigBio program based at the University of Florida.

The research is critical to understanding our planet and how changes in biological diversity affect human societies. The funding will shed light on “dark data,” information that is inaccessible to most scientists, educators, policymakers and the general public, and will further the national effort to digitize biodiversity collections.

“There are specimens that have been around for 100-200 years, but they are in a drawer or on a shelf somewhere, and it’s hard to know where everything is and how to get the data you need,” said Larry Page, director of iDigBio, based at the Florida Museum of Natural History on the UF campus. “If it’s online, you can touch a button and find in seconds what it might have taken you a lifetime to know was there.”

This year’s awards focus on the impacts of the rapid temporal and regional changes taking place in species diversity of North America’s arthropods and mollusks, the biodiversity changes in the Appalachians and impacts of invasive species in the Great Lakes.

This is the fourth round of grants in the NSF Advancing Digitization of Biodiversity Collections Program, and increases the number of participating institutions to 200, in all 50 states. This year’s grants will be awarded over one to four years depending on the project.

The grants establish three new Thematic Collections Networks, groups of institutions organized to focus on a biodiversity “grand challenge” such as studying the impacts of climate change on a region, and three Partners to Existing Networks, allowing additional institutions to join existing networks and expand ongoing digitization.

“There’s more information about biodiversity in museum collections than any other place — except nature itself,” Page said. “But the problem is that the information is really difficult to get.”

The NSF is responding to the need for greater accessibility to collections data by awarding grants to institutions with collections to enable them to make the data available online. The digitized data generated from the awards will be publicly available through iDigBio’s specimen portal (idigbio.org/portal), which contains more than 20 million specimen records and over 3 million media records.

Specimens in collections are utilized in a variety of ways. They are used by taxonomists studying variations among populations to discover and describe species, by evolutionary biologists studying the history of life on Earth, and by ecologists working to understand relationships among species and how ecosystems function. 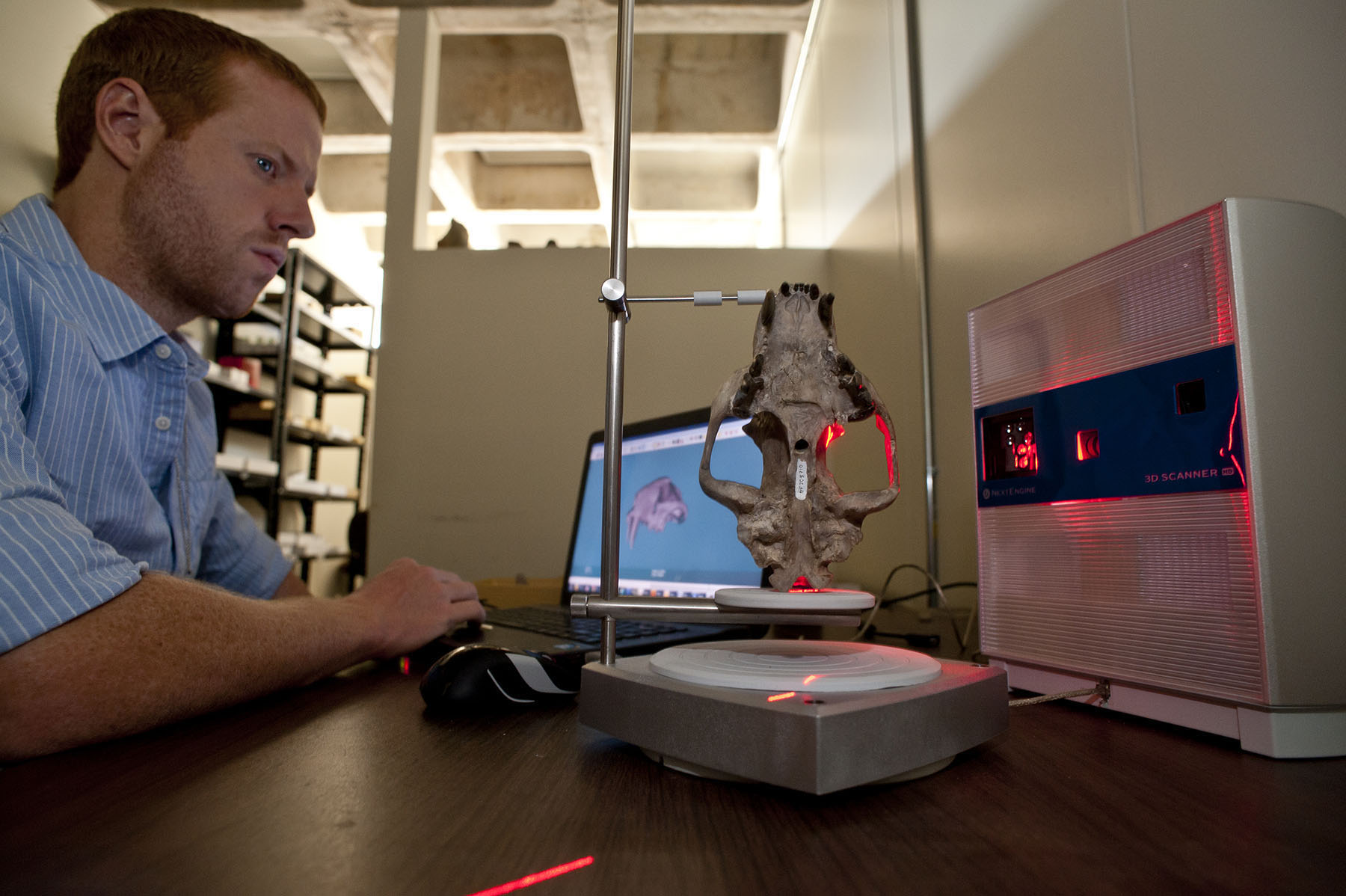 The University of Florida also highlighted the announcement at UF News (the direct link can be found here).