"If their lives are short, they are merry," and "they still continue on singing till they die." - Benjamin Banneker 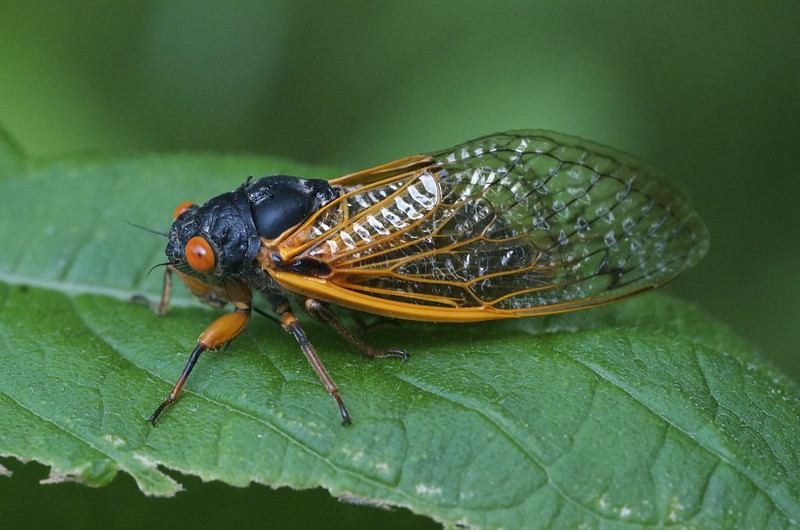 There has been plenty of buzz already about the 17-year cycle of the cicada happening this year, but few people know about Benjamin Banneker, a Black man born in 1731, who was one of the first American scientists to document and record chronological information of the seventeen-year cycle of the periodic Magicicada—Brood X, also known as the Magicicada septendecim cicada.

There are around 3,000 cicada species worldwide and over 170 species in North America. The species getting all the attention right now is Magicicada septendecim, called the Pharaoh cicada or the 17-year locust. Magicicada septendecim emerges from underground as a single brood once every 17 years. They emerge to reproduce, and females lay their eggs in the twigs of trees. Once the nymphs hatch, they burrow one to three meters underground. The nymphs remain underground for 17 years feeding and going through several juvenile life stages before emerging again 17 years later to mate. 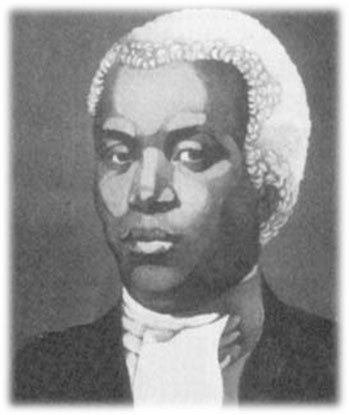 Banneker first observed these cicadas in action on his farm in Maryland, and he became fascinated with their phenology and behavior and meticulously documented his observations. Banneker studied Magicicada septendecim cicadas for fifty-one years, and he examined, scientifically observed, and documented their recurrence and behavior through four, 17-year cicada life cycles.

After his death, his home was lost to a fire, and many documents were lost. Those that survived are now housed at the Maryland Center for History and Culture. Some of his cicada work is summarized in this 2014 publication.

Banneker is recognized for his famous letter to Thomas Jefferson on human rights, his wooden clock, his mathematical puzzles, ephemeris calculations, almanacs, and land surveying, but maybe in the 2021 cycle of the 17-year cicada he will be finally recognized for his contributions to our understanding of these fascinating organisms.

Read more about Benjamin Banneker:
A Black Scientist Was An Early Cicada Researcher. His Work Has Been Mostly Overlooked

Image of Benjamin Banneker was taken from: http://www.wiu.edu/qc/student_life/qc_cultural_alliance/ben-banneker.php