The fourth annual iDigBio Summit was held on Monday and Tuesday, October 27-28, 2014, in Gainesville, Florida, at the Hilton University of Florida Conference Center. Eighty-four on-site attendees and nine remote attendees from TCNs, iDigBio, NSF, and other biodiversity informatics initiatives convened to discuss their shared accomplishments, goals, challenges, opportunities, and collaborations. 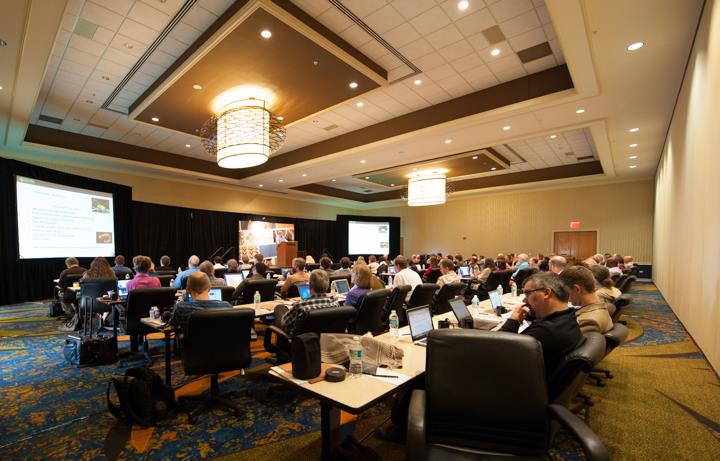 The Summit began Monday morning with presentations from members of the Advancing Digitization of Biodiversity Collections (ADBC) program. First came talks from the five principal investigators of iDigBio, starting with an overview of the project’s progress and current challenges given by Dr. Larry Page. Next, TCN lightning presentations introduced participants to the three new TCNs for 2014 and gave updates on the status of the digitization projects for the 2011-2013 TCNs. Visit the Summit IV Wiki page to view the presentations or get copies of their slideshows.

The afternoon was set-aside for discussion groups and a poster session to highlight iDigBio Working Groups and Interest Groups. Attendees participated in one of four breakout groups, choosing a topic of most interest and/or relevance to them. At the end of the allotted hour, everyone reconvened and listened to summaries of what was discussed during the sessions. Notes from the discussions, as well as the recording of the report back are available on the Summit IV Wiki page. 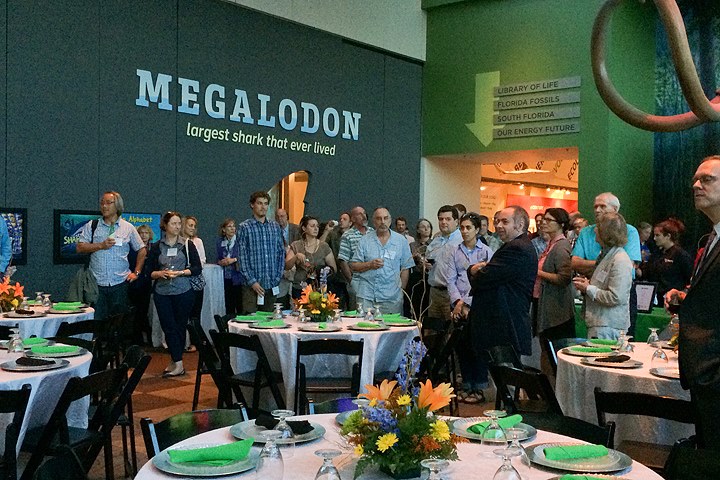 This year’s poster session was offered in a unique format. Posters were displayed on 55-inch high-definition flat screen televisions instead of printed on traditional poster paper. This was a more environmentally friendly approach and gave working/interest groups more flexibility in their presentation. Some groups chose to create a traditional looking poster while others created slide shows or other interactive displays. View the posters from the Summit IV on the Wiki. Day one of Summit IV was capped off with a reception at the Florida Museum of Natural History at Powell Hall on the University of Florida campus. 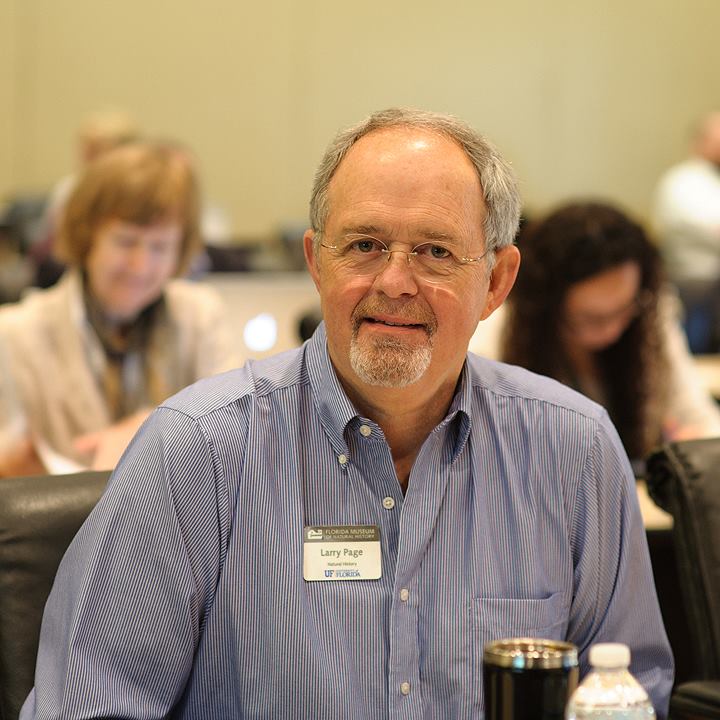 Tuesday began with presentations from national and international biodiversity informatics initiates including ADBC, NIBA, GBIF, NatureServe, BISON, NSII from China, and ALA from Australia. The presentations were followed by more breakout groups similar to the day before but with four different discussion topics. Notes from the discussions, as well as the recording of the report back are available on the Summit IV Wiki page.

After the discussion groups gathered and gave their summaries, demonstrations of various tools and projects were given on the main stage. The demos were ten minutes apiece and included tours of the iDigBio Portal, Atlas of Living Australia, the Chinese Field Museum, and Augmented Reality Public Outreach. To watch videos of the demos visit the Summit Wiki page.

Summit IV concluded with a wrap-up that summarized the challenges and goals laid out by the presentations and discussion over the last two days. 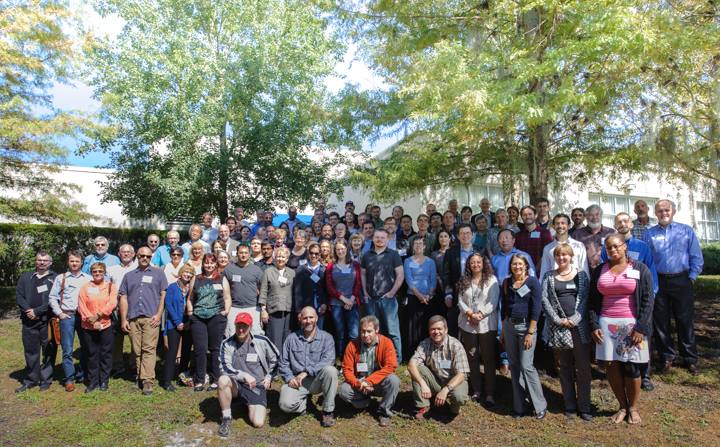 Some conclusions from the Summit IV Wrap-Up Presentation:

Future Uses of Data in Research