iDigBio’s second annual retreat was held on July 30, 2014, at the recently opened Learning Center at the Austin Cary Forest Campus, just north of Gainesville, Florida. The retreat brought staff from FSU’s and UF’s iDigBio offices together in a relaxed environment to review the year’s achievements and to generate new ideas for the future. The opportunity to work together with so many talented and enthusiastic members of iDigBio was an inspiring way to end the third year of the project!

The concept of moving biological collections into the 21st Century through digitization is now clearly on the table for our partners. The Project Manager’s report demonstrated remarkable growth in the number of institutions and individuals served by iDigBio. The statistics reflect a growing perception of the advantages of digital data. This appreciation of the value of digital data is also reflected in the increased interest in Working Group webinar participation and iDigBio workshop remote participation. 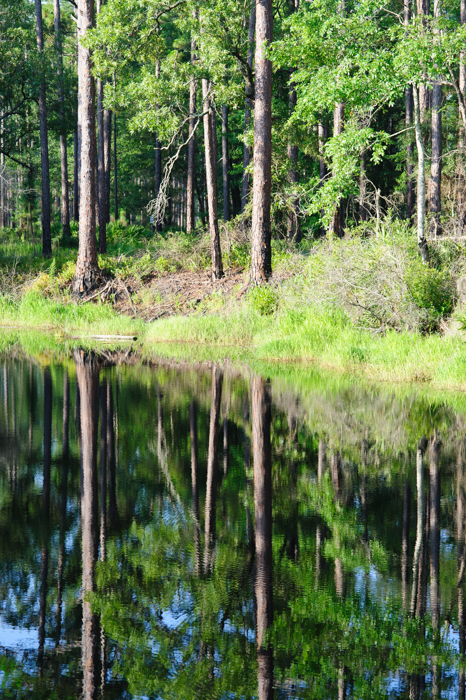 Moving into the next few years, continued expansion of digitization training, use of the data for research initiatives, and collaborative efforts were recurring themes. Collaborative efforts tend to hinge on the quality of interpersonal communication, and they will likely continue to be key in our fourth year.

Collection managers are naturally interested in digitizing their collections from an internal management standpoint. Converting their interest into a productive community activity is a challenge that cuts across transitioning and on-boarding TCN’s as well as collections not funded by NSF. An experiment in developing a working community with shared interests and benefits was begun with the small collections network, which was successfully launched in 2013. SCNet brings together under-supported collections and may be a model for expanding our contact with larger collections. Reinforcing the motivation to share data via iDigBio and to use the data provided by iDigBio will be an ongoing initiative.

The organization and presentation of iDigBio website content was another area of consideration. iDigBio workshops have already produced voluminous content, and there are 13 events scheduled through the end of 2014 that will produce even more content. For collections seeking information on the digitization process, there is a virtual “how-to” encyclopedia of recordings, presentations, workflows, and bibliographies in iDigBio. As this content grows, it will be necessary to organize it in a “process” format that is easily accessible.

The final breakout sessions examined initiatives for the concluding two years (years 4-5) of the existing project and began the discussion for the development of a proposal that would support iDigBio for another 5 years. 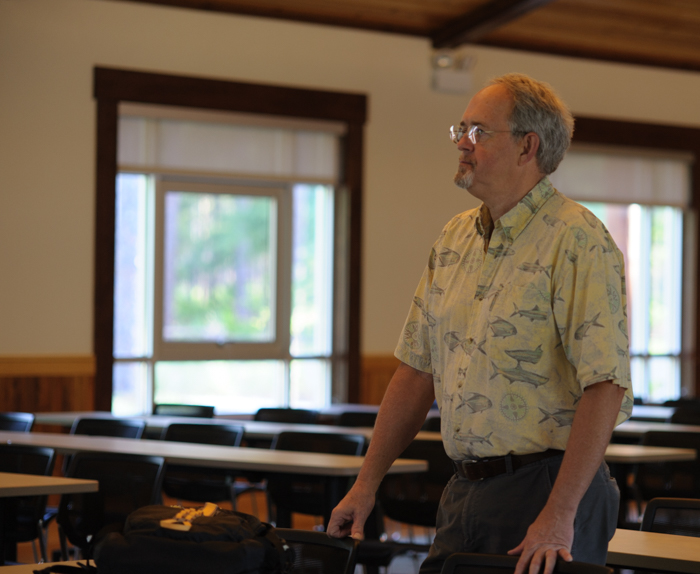