As iDigBio heads into its second five years, we are reaching out to different audiences to understanding and promote how voucher specimen collections can be, and are, used in research. The second international conference on island evolution, ecology and conservation, a.k.a. Island Biology 2016, hosted by the University of the Azores at Angra do Heroísmo and Azorean Biodiversity Group, and chaired by Dr Paulo Borges from 18-22 July, 2016, presented a perfect opportunity for iDigBio to educate and inspire an audience of researchers focused on a broad range of fields relating to island biodiversity and ecosystems.  Certainly, the location of the conference, on the volcanic island of Terceira, Azores, within the World Heritage listed Angra do Heroísmo, provided an inspirational setting, with both cultural and natural diversity. 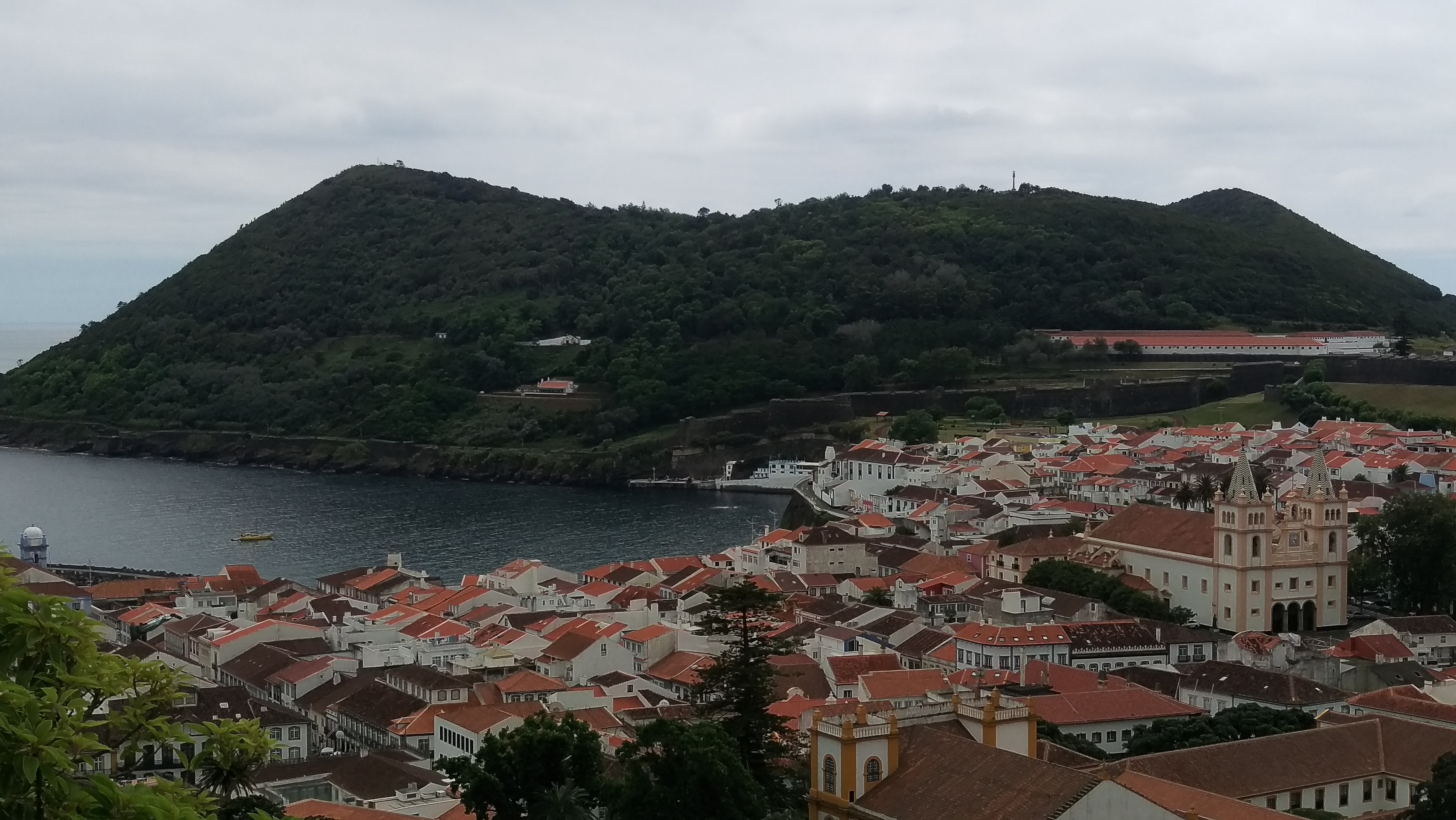 Among the conference themes were biodiversity, global change, conservation, invasive species, evolutionary biology, paleobiology, species interactions and networks, and biogeography, as they pertain to island systems, with many of the research projects presented relating in some way to the use or collection of island biological specimens and their associated data.  iDigBio was thrilled to host a half day symposium on the subject "Digitized natural history collections: Research uses for understanding island biodiversity, biogeography, and communities". All of the presentations can be found on the symposium wiki, and the session was recorded - soon to be released! Many thanks to the five invited speakers and four the student speakers who provided excellent 5 minute presentations, all of which provided insight on their experiences with using biological collections data in their island biology research.

One concept that resonated with the iDigBio team at Island Biology (Shelley James, Deborah Paul, and Matthew Collins) was the need for greater involvement of social scientists to assist with improving public awareness of the science being done, to communicate its impact to the greater community, and to establish a greater relationship and engage with the public at large for conservation, citizen science and other research purposes.  Without such expertise, effective policies and programs are difficult to achieve. There was also a call to the ecology and biodiversity community to collect and voucher specimens, ensuring reproducible science and long term documentation of the flora and fauna of island ecosystems.  Many biogeographic and functional and ecological trait studies highlighted the need for access to more and enhanced biological data.  Pensoft provided demonstrations of their workflow tools, such as the Species Conservation Profile and Alien Species Profile, designed to accelerate the publication of biodiversity information.  Over the five day conference, the iDigBio team interacted with a variety of island researchers from across the globe, and experienced the wealth of biodiversity data being generated and research being undertaken by this community.  We look forward to working with them into the future to improve the island collections information found in iDigBio! 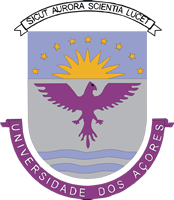 -- Contributed by Shelley A James