How to, and how not to, design a light box: A cautionary tale 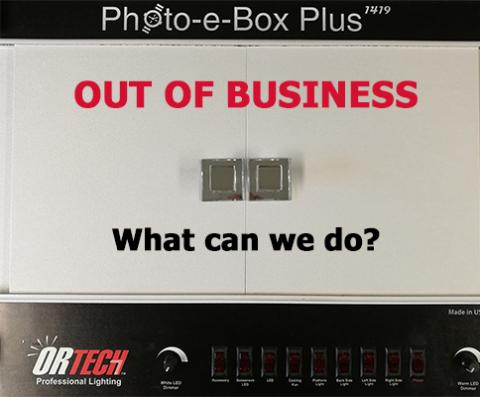 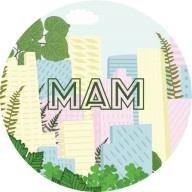 Shortly after the Mid-Atlantic Megalopolis (MAM) Thematic Collections Network received its funding from the National Science Foundation in September 2016, the main manufacturer of herbarium light boxes went out of business. By buying up the last of the light box stock available in the marketplace, most of our collaborators managed to procure a box, but three were left without one. We were barely a few months into the grant and we had already hit a significant obstacle in equipment procurement. What to do? We found a local design/build firm that was willing to design and produce four light boxes for the MAM Project. The design process was a steep learning curve for MAM, but we put our heart and soul into it with a goal of helping future herbarium digitization projects by building an excellent light box at a lower cost point than the previous standard. Fast forward to fall 2017 (the entire process took much longer than expected), when four, finished light boxes were delivered to MAM. Shortly thereafter, we heard the design/build firm had already decided that there was not enough of a market for them to continue production of the box. So much for affecting a positive change in the herbarium digitization community! Nonetheless, here are some lessons we learned, both the positives and the negatives, in the design and build process for a light box.

We hope our experiences can help others coming up against the challenge of sourcing light boxes for herbarium digitization work in future, particularly anyone who goes down the route of designing and/or building a new box, or hiring a firm to do it for you.