One goal of the NSF Advancing Digitization of Biological Collections program is to expose unique and often cryptic collections by making their data publicly available through one of the numerous online data portals serving data to iDigBio.  The Microfungi Collections Consortium TCN was recently afforded this opportunity thanks to a tip by Dr. Richard Rabeler (Collections Manager, University of Michigan Herbarium) about a hidden gem of a collection of ~10,400 specimens of myxomycetes (slime molds) at Chico State University (CHSC) in northern California.  Upon contacting the Herbarium Collections Manager, Lawrence Janeway, it was determined that not only were these specimens databased, but most had already been georeferenced.  A large portion of this valuable collection consists of specimens assembled by Donald Kowalski, who taught at Chico State until his retirement in the early 1990s.  It is believed many type specimens occur in this collection and getting them online will help promote their discovery and determination.  “This collection represents the most significant resource of myxomycetes from northern California known to exist” according to Dr. Steve Stephenson (myxo expert, University of Arkansas).  Kowalski, with whom Stephenson corresponded prior to the former’s retirement, collected extensively in areas at higher elevations in California and several other western states, and the specimens at Chico State University include an appreciable number of specimens of “snowbank” myxomycetes. These are myxomycetes that fruit in late spring and early summer near melting snowbanks in alpine areas. Mr. Janeway, and Herbarium Director Dr. Colleen Hatfield, were thrilled by the opportunity to share these data, which have been uploaded to the Mycology Collections Portal (MyCoPortal).  The MyCoPortal comprises nearly 2.3 million records of fungi from 64 collections throughout North America.  Its success is due in part to wonderful contributions of high-quality existing datasets from numerous institutions such as Chico State. 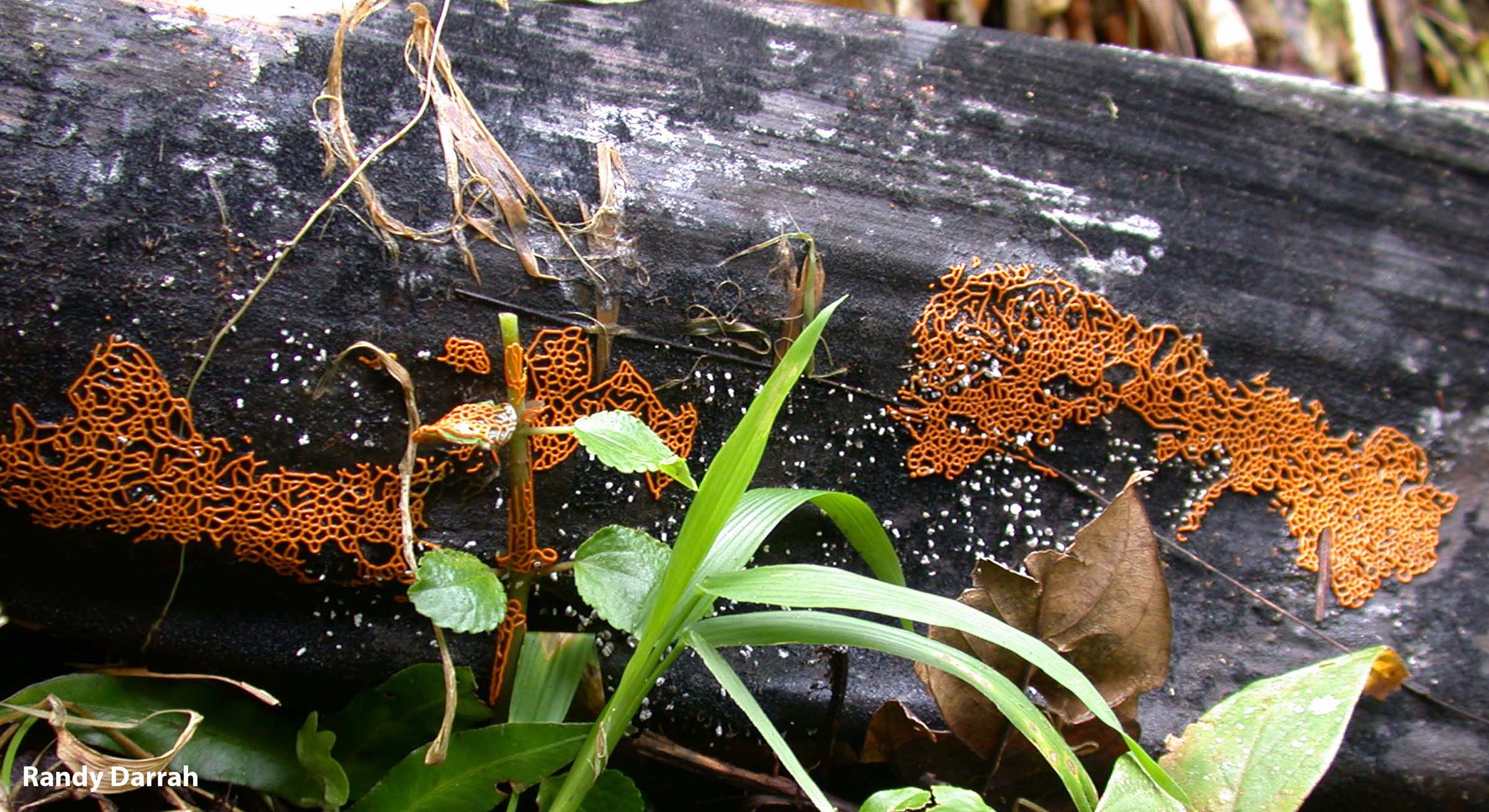