Bering Land Bridge and the MyCoPortal 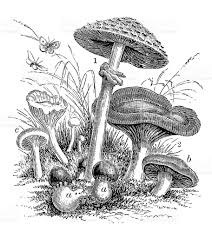 Mycologists long to collect
areas remote to most men
where fungi today may thrive
keeping plants, trees, and cycles alive.

Bridges are to their liking
since one can go underneath
connecting with what lies beneath.
About fungi this is most striking.

In summer some may float
if the bridge is over a moat.
Fungi are versatile and persistent
to new niches they aren’t resistant.

when the world was young, and one.
With freedom and enchantment
life migrated and bloomed
before nations, walls, and edges loomed.

One hundred and ninety collections
at CMFR make a nice array
made by mycologist Hal Burdsall
fascinated by fungi at play.

From Alnus, Picea, Populus, Betula, and Salix
even one fungus that looks like a calix
on branches, logs, trunk, and stem
Basidiomycetes most of them.

From hot springs as Serpentine and Pilgrim,
Lava Lake, Quartz Creek, the Kongarek River
these fungi obscure from pristine places
call for exploration into their traces.

In the Bering Land Bridge I would like to collect
and be able to then compare
are all the fungi still there
or have they gone elsewhere? 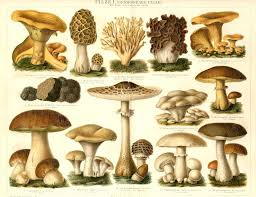 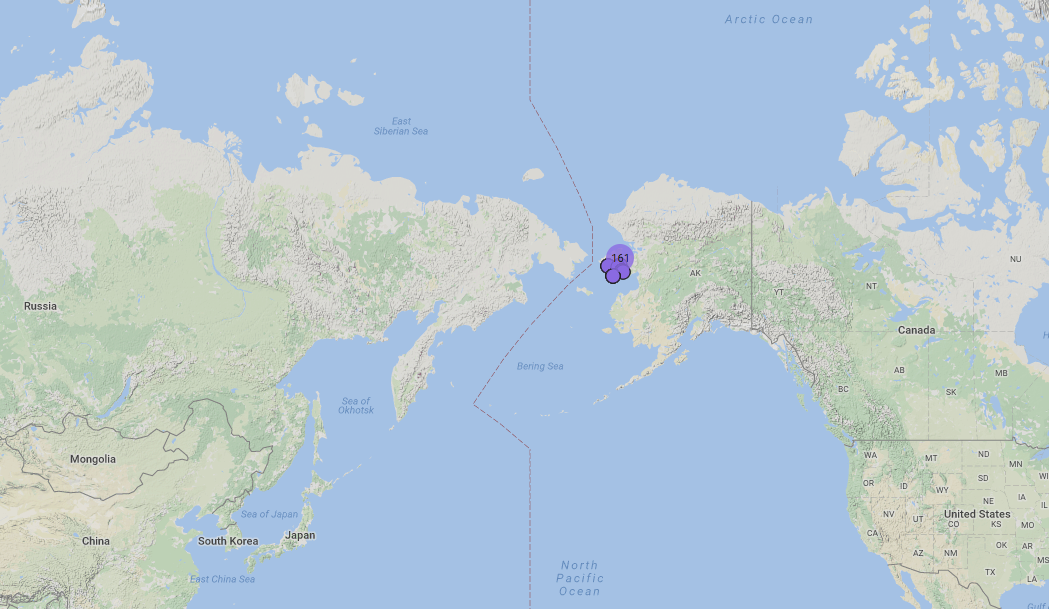 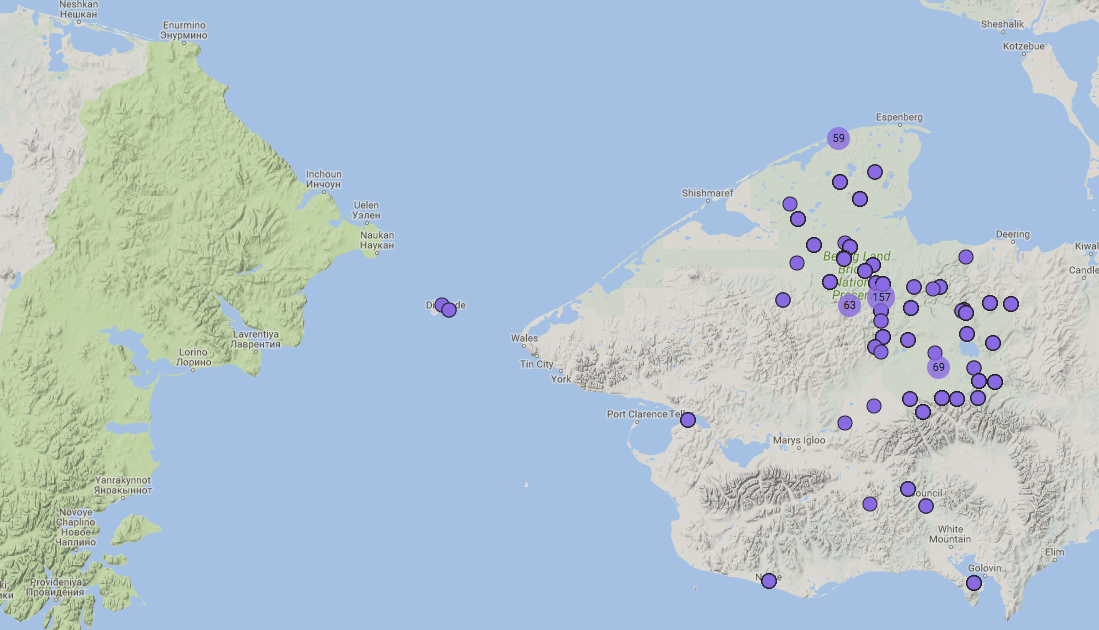 It is in vain to dream of a wilderness
Distant from ourselves. There is none such.
It is the bog in our brains and bowels, the
Primitive vigor on Nature in us, that inspires
That dream. I shall never find in the wilds of
Labrador any greater wilderness that in some recess
Of Concord, i.e. than I import into it.