Jointweeds and their many mating systems! 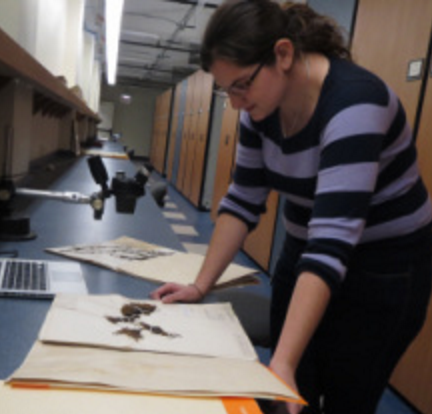 I’m currently a graduate student in the Soltis Lab in the Florida Museum of Natural History, working on Polygonella (Polygonaceae), sometimes called the jointweeds. There are 11 species of Polygonella, that range from southern Florida to Canada, and as far west as Texas.  Four species are endemic to Florida, and four others occur here. This group is quite diverse in its mating systems, with some species being dioecious, gynodioecious, gynomonecious, and hermaphroditic. While dioecy, or separate sexes, is the norm in the animal world, for plants it’s the exception, occurring in only 6-7% of flowering plant species; however, it occurs in 38% of plant families and has arisen independently multiple times. In some species, it seems to act as a mechanism to avoid inbreeding, but this doesn’t explain it’s advantages in self-incompatible plants. Dioecy has also been correlated with several different morphological and ecological conditions, including resource-limited habitats. We are using occurrence records from iDigBio and other sources, in conjunction with climatic and environmental data, to construct ecological niche models to determine if species with different mating systems are dependent on different environmental factors and inhabit significantly different niches. We hope these results will give some insight into what is driving the diversity of mating systems within Polygonella. 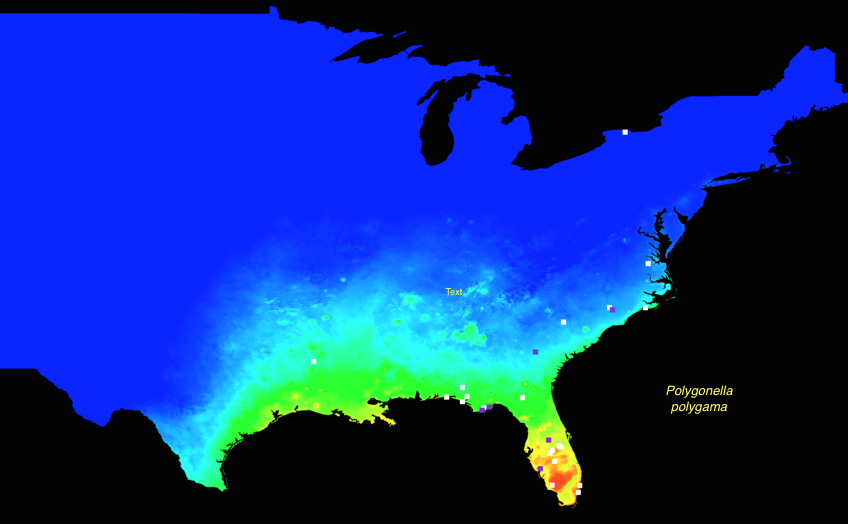 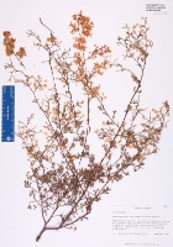