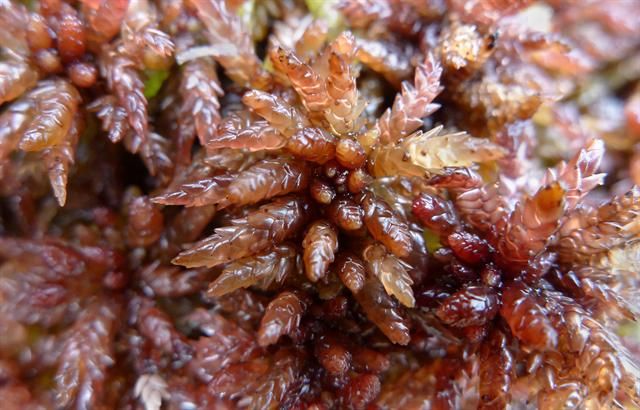 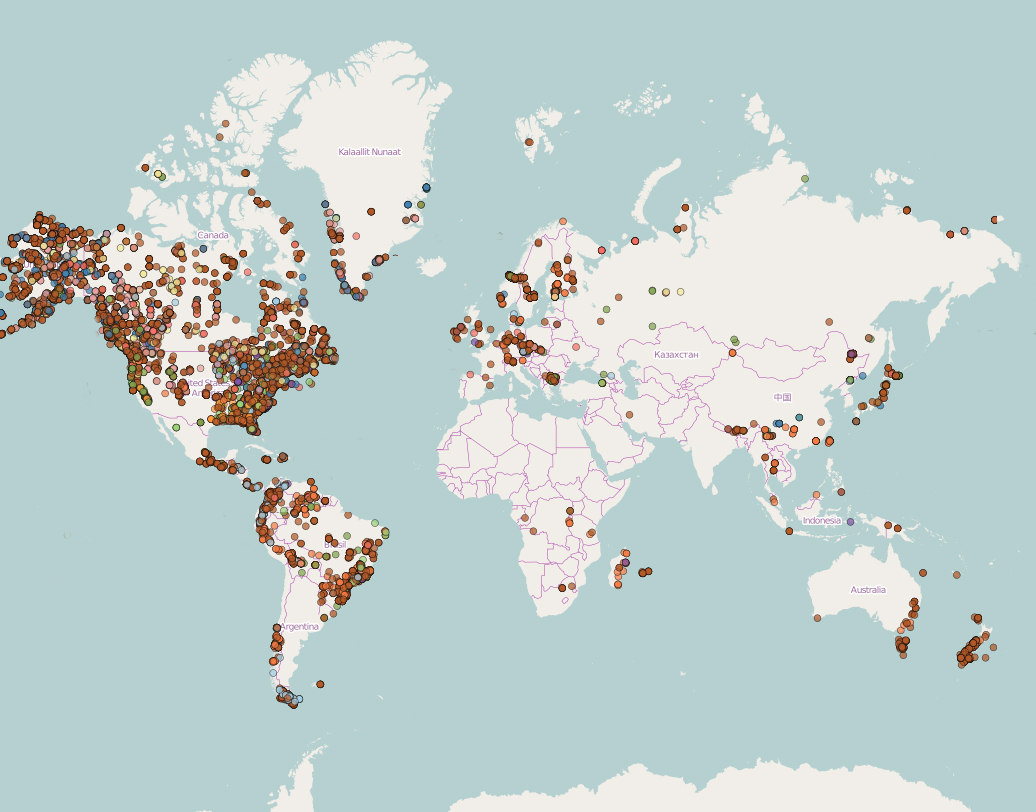 Sphagnum is a genus of ecologically and economically important mosses (phylum Bryophyta). The genus contains approximately 135 species, but there is still much taxonomic work to be done. Sphagnum is generally found in boreal areas in the Northern Hemisphere, though some species occur in the tropics and in the Southern Hemisphere.

Sphagnum is typically associated with wet, boggy areas with acidic soil. Sphagnum can grow in small patches but is commonly observed in thick dense clumps. These clumps can grow so densely that they form a “bog mat” that floats on top of the water. 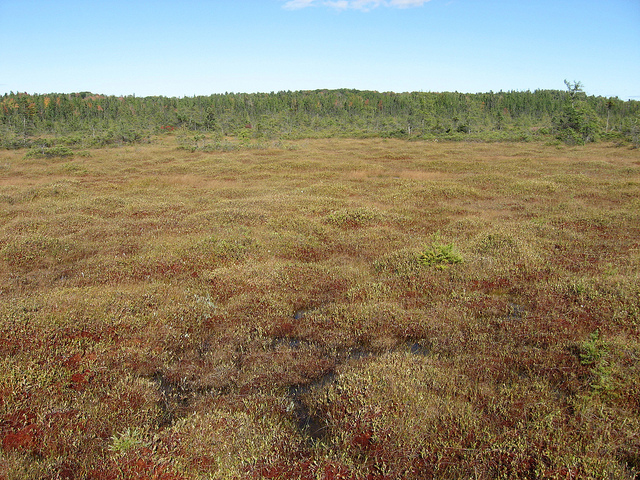 Live Sphagnum is used for a variety of purposes. Historically, it was used to dress wounds. More recently, it is used as a substrate for growing orchids and for decoration. In addition, Sphagnum peat is harvested and used as a soil conditioner. The sustainability of harvesting both Sphagnum moss and peat has been called into question, and bog restoration projects have begun around the world due to the connection between peatlands and global change.

The species featured in this month’s banner is Sphagnum magellanicum, which varies in color from green to pinkish green to reddish purple.