Excerpt taken from the Biodiversity Litercy in Undergraduate Education (BLUE) module “Coevolution of Flowering Plants.” Find links to the assoicated educational materials below! 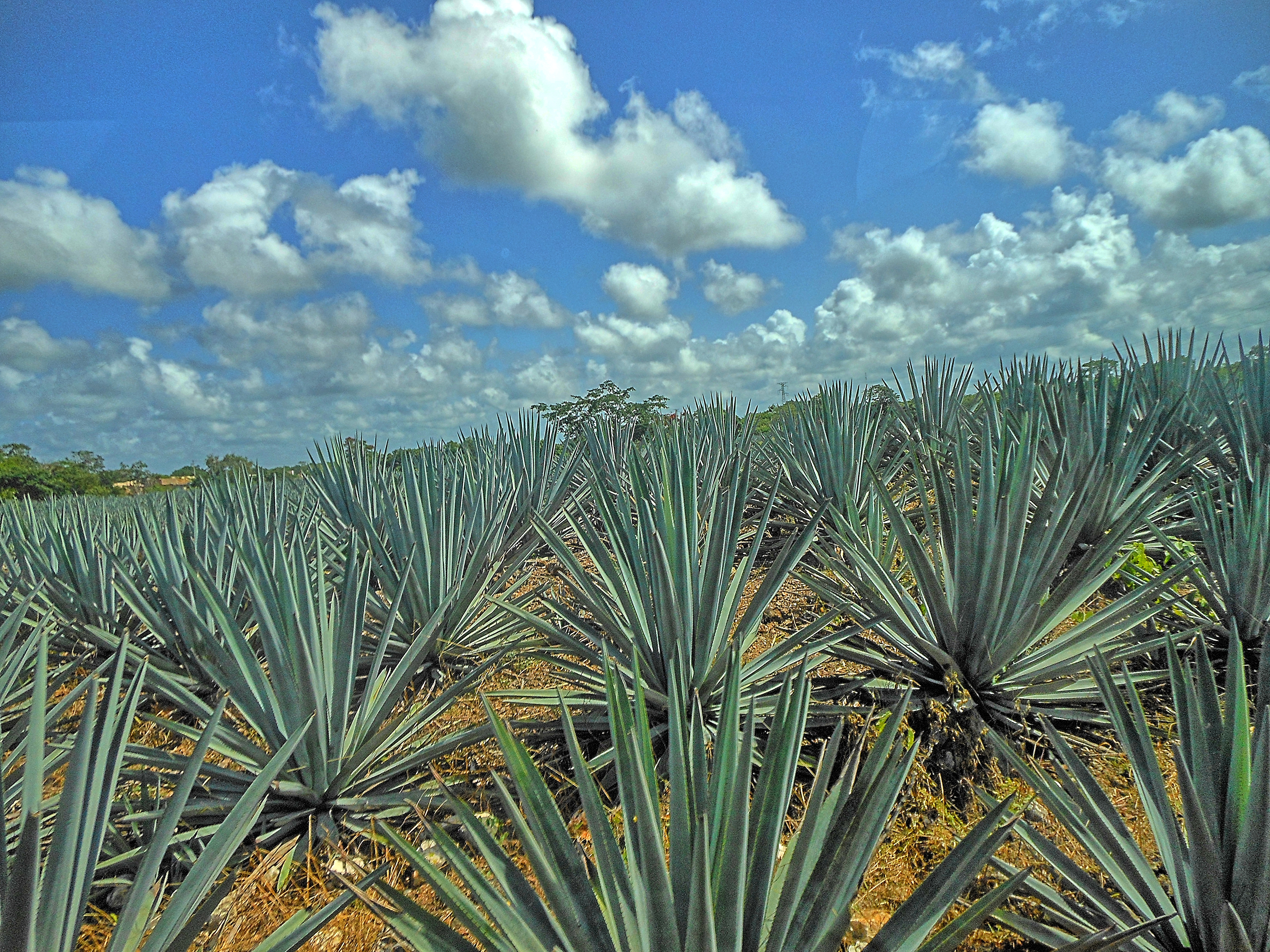 Tequila is made from the plant Agave tequilana, a large plant with a blue green coloration and spikey, fleshy leaves arising in a rosette pattern. Agave can take five years or more to flower. When A. tequilana flowers, it produces a single flowering stalk that can be up to 15 feet high and has a large inflorescence. Once pollinated, the plant can produce thousands of seeds, and then it dies. Agave tequilana is an "at-risk" species due to both the fragmentation of native habitat and the harvesting of young A. tequilana before they mature and set seed. Agaves are chiropterophilous or bat-pollinated.

Multiple bat species pollinate the agave species. This is not surprising as the nectar is particularly rich in both sugar (~20%) and protein (~50%). The bats are not completely dependent on one species of plant. The bats that pollinate Agave tequilana can also pollinate several other species of Agave as well as some cactus species. All of these bat-pollinated species must attract the bats and the bats must all be able to reach the rich nectar the plants provide.

Educators can engage their students with this fascinating story of coevolution using digitized natural history data. A learning module has been adapted for both high school and undergraduate students. Visit the BLUE website to find more resources that teach about biodiversity data.