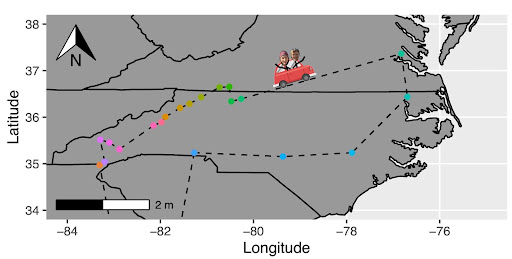 Figure 1: With the help of Rhett Rautsaw, I was able to collect from 22 populations of Galax urceolata.

Last summer, I spent two weeks collecting Galax urceolata (Poir.) Brummitt (Diapensiaceae) throughout its range (Figure 1). Before heading off on this trip, I wanted to know more about how Galax got its name. Another species in the same family, Shortia galacifolia Torr. & A. Gray (Diapensiaceae), was actually discovered in a herbarium after being filed under unknown for years. The story of Galax urceolata also includes a lot of unknowns, but with the addition of pirates, stolen horses, and much confusion. 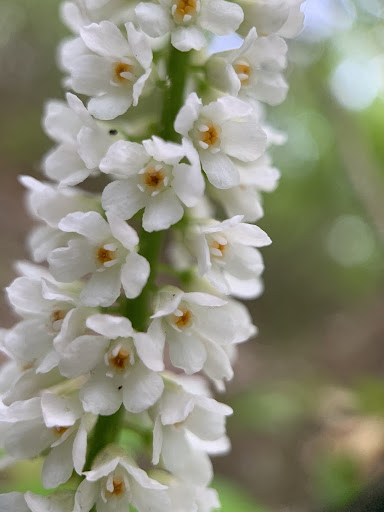 Around 1730, Galax was collected by John Clayton, due to his friendship with Mark Catesby, an English naturalist who had just arrived in Virginia. Based on Catesby's recommendation, Clayton sent his specimens to Jan Frederik Gronovius, a Dutch botanist (Brummit, 1972). In 1739, Gronovius published the “Flora of Virginia” where "Anonymos or Belvedere" is the plant long known as Galax aphylla. Clayton provided Gronovius with four samples, all of which were destroyed in a series of unfortunate events.

Tracing the history of these four specimens is complex. The Gronovius Herbarium housed all four at one time, but this herbarium was sold to Lord Bute in 1778. When Lord Bute died in 1794, the herbarium was given to Sir Joseph Banks. Banks then sold the specimens to the British Museum herbarium. However, there are currently no specimens of Galax at the British Museum’s herbarium, and any specimen would have likely been destroyed in a WWII fire with the rest of the Ericales collection. Banks did send a specimen to Antoine Laurent de Jussieu, and surprisingly, a small fragment still exists in the Paris herbarium, which at some point acquired the Jussieu Herbarium. This specimen is only an inflorescence. 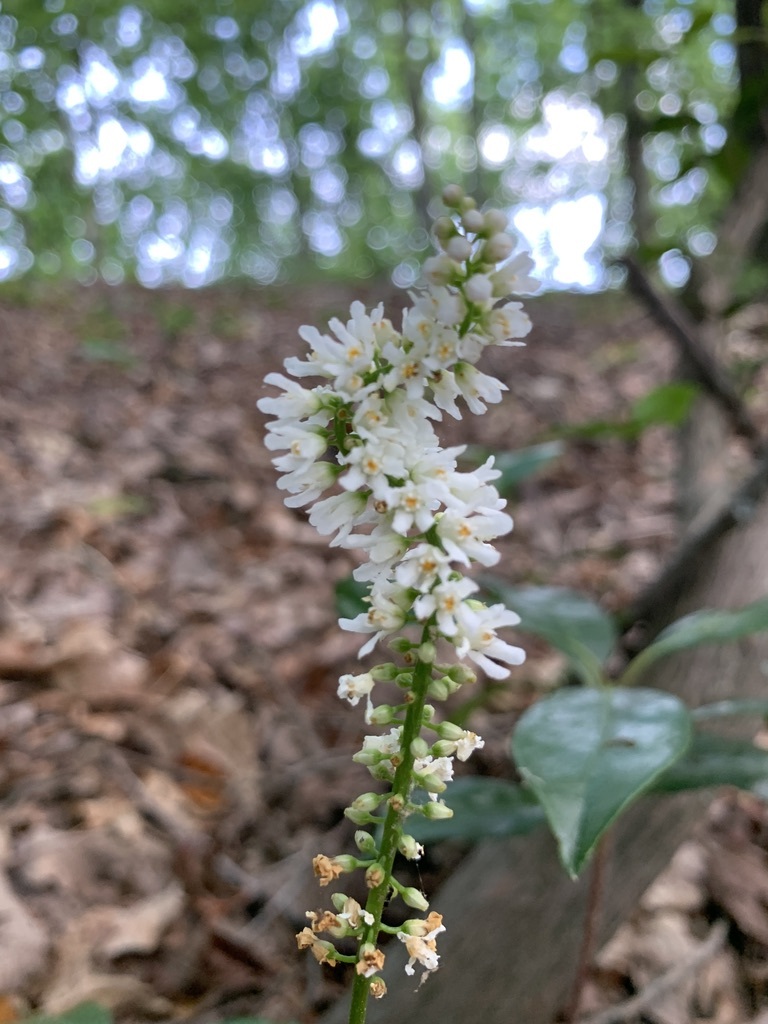 Many years later, John Mitchell assumed he collected Galax aphylla and took a ship to take the specimen to Carolus Linnaeus in Sweden; however, his boat was attacked by pirates who stole all of the specimens on board. Prior to the voyage, Mitchell sent descriptions of all the specimens to others in Europe. When he eventually arrived in Sweden, he was able to retain one of his descriptions for Linnaeus. Despite Linnaeus never seeing this specimen of “Galax”, he agreed with Mitchell’s description; however, the specimen was actually Nymophila (Hydrophyllaceae), thus invalidating the name Galax aphylla with regard to the International Code of Nomenclature for algae, fungi, and plants.

Between March 1803 and September 1804, Galax was rediscovered and renamed five times. Anytime the new name referred to Mitchell's description, it was invalidated. The name that is considered valid, because it predates all other names and follows the rules of nomenclature, was Pyrola urceolata Poir., named by Jean Louis Marie Poiret. Despite the validity of this name, Pyrola never caught on for this plant (Brummit, 1972). Around this time, Galax was cultivated in Europe, so many descriptions came from the cultivated line (presumably sent by John Clayton or John Fraser), and the plant referred to as "Galax'' was gaining popularity. In 1972, Brummitt argued that the genus name should remain Galax, but the specific epithet should be urceolata - therefore, he renamed it Galax urceolata (Poir.) Brummitt (Brummit, 1972).

The current type specimen was collected by André Michaux, whose horses were stolen on the journey to collect Galax with John Clayton. Because the prior specimens were destroyed, and the name invalidated, this specimen is considered the type.

It wasn’t until Nieuwland (1913) and Macbride (1919) disseminated that Linnaean Galax was Viticella Mitch. that the many “Galax” specimens were finally sorted through. However, many herbaria still label this specimen with its original invalid name, Galax aphylla.