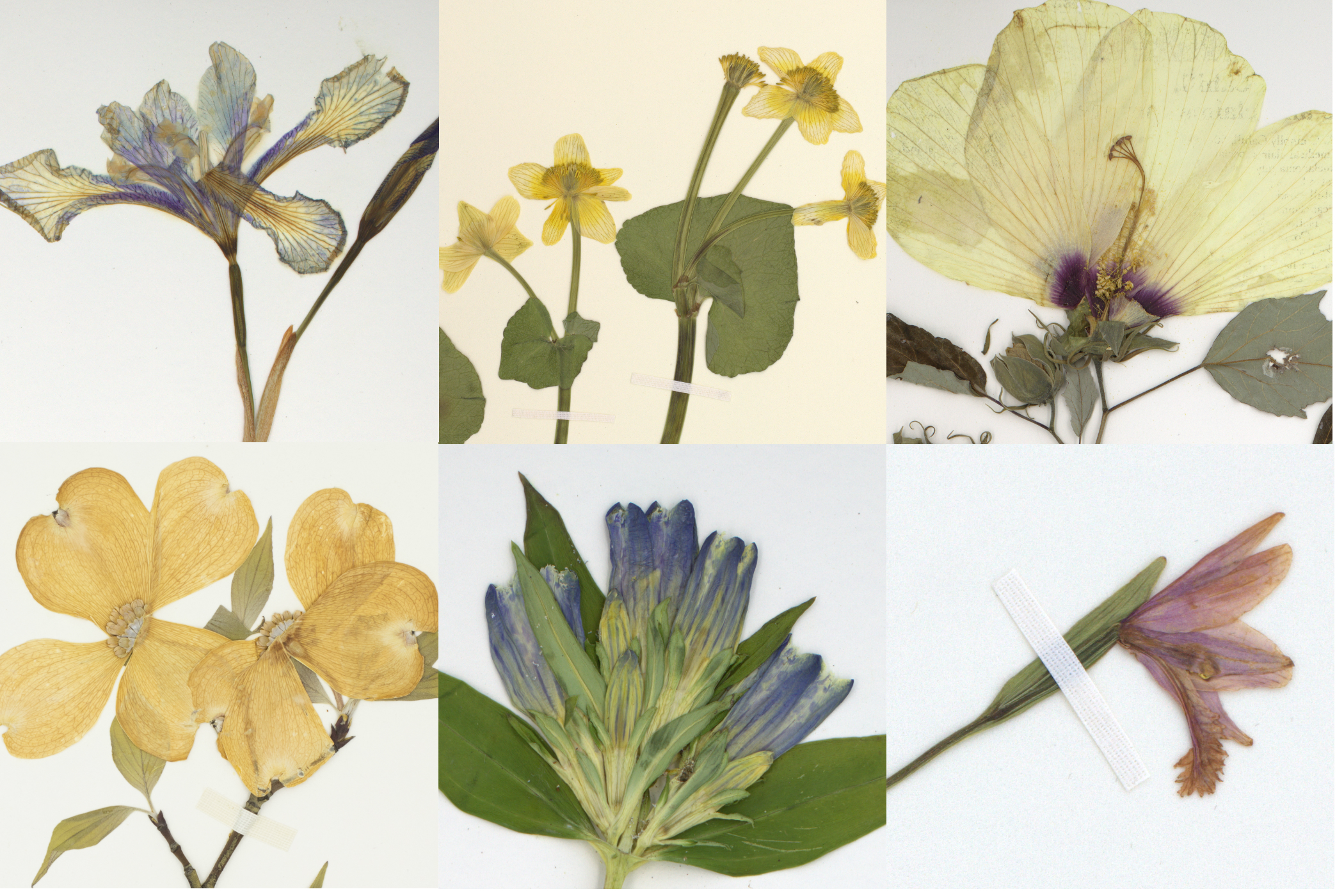 Densely populated and developed, the region encompassing Washington, D.C., Baltimore, Philadelphia, and New York City is one dominated by the presence of humans. Often referred to as a megalopolis, the mid-Atlantic’s urban influence is felt on all life forms, plants included.

How can these effects be documented and investigated? An effort underway at the University of Pennsylvania’s Morris Arboretum aims to do just that. The Mid-Atlantic Megalopolis (MAM) project, supported by a grant from the National Science Foundation (NSF), will create digital records of roughly 800,000 plant specimens collected in five states—Maryland, Pennsylvania, Delaware, New Jersey, and New York—plus Washington, D.C.

The end result will be a digital herbarium, a modernized, accessible database of plants collected during the past 400 years, that includes super-high-resolution images of the specimens, as well as a host of informative metadata.

Together, these data have the potential to inform large-scale, “big data” studies of how plant communities have changed over time in response to urbanization. Which species thrive in soils disturbed by development? Which tolerate pollution? Which ones adapt to the urban “heat island” effect and which die out? The MAM team hopes its digital collection will one day help address these questions and more.