Tragopogon mirus, or the Remarkable Goatsbeard, is a species of plant native to the eastern United States. One thing that makes T. mirus remarkable is that it is a polyploid, or an organism with more than two paired sets of chromosomes. More specifically, T. mirus is categorized as an allopolyploid or a polyploid with chromosomes derived from different species. In contrast, autopolyploids are polyploids with multiple chromosome sets derived from a single species.

T. mirus is one of only a few species (polyploid or not) for which the time of origin is known with a high degree of certainty. Tragopogon mirus originated in eastern Washington through the hybridization of T. dubius and T. porrifolius, which were both introduced to the region from Europe in the early 1900s (based on herbarium records). The species has formed independently at least seven times in different locations in eastern Washington, as well as in the vicinity of Flagstaff, Arizona. Tragopogon mirus is fully fertile and is recognized as an established species despite its recent and (apparently) unusual origins, which are not unusual at all for plant species. 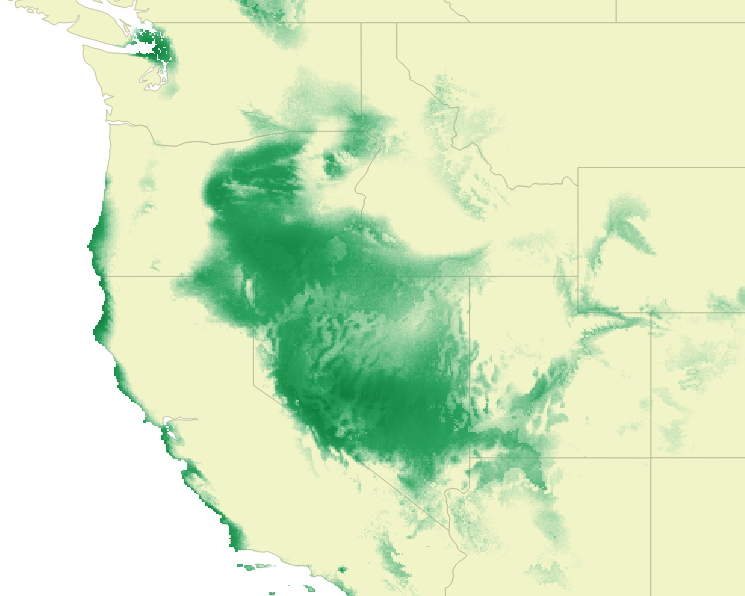