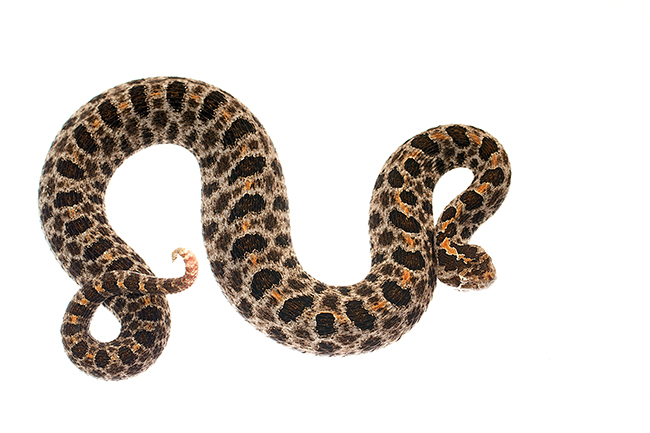 Dusky pygmy rattlesnakes are often seen on the banks of canals running through marshes or prairies but occur in many areas around water. Their range includes extreme southern South Carolina through southern Georgia, all of Florida, west through southern Alabama, Mississippi and Louisiana.